A biker was caught doing what seemed to be sexual things with a beggar sitting behind an electric post by the roadside. 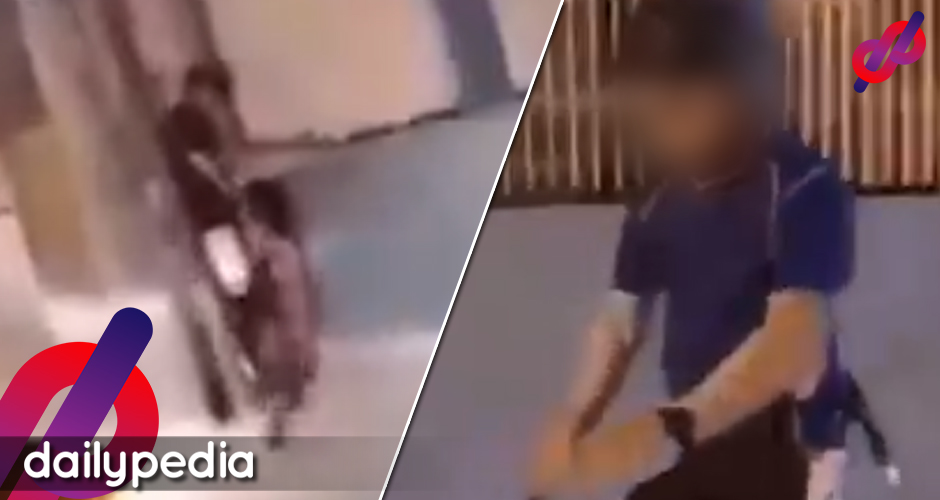 The person taking the video immediately honked their car horn at the man and called him out.

The man immediately stopped what he was doing, casually walked away, and went to his bicycle.

Netizens were appalled by the act and for it’s not a matter to joke about, and sexual assault is a possible classification.

i dont know why people are laughing or trying to joke about it, but things like these are never funny and will never BE funny 🙂
y'all are disgusting
people like this should rot in hell 😀 https://t.co/WN0koKyCV3

“This is a serious matter, yet people still have the guts to laugh. You are disgusting,” a Netizen wrote.

This is a serious matter yet people still have the guts to laugh. Ghad you are disgusting. 🤢🤮 https://t.co/mJqsUfmYxq

Another twitter user even dared people to blame the woman in this situation.

i dare you to blame women again, it is not a womens fault she gets sexually assaulted hahahahah tangina grabe wala nang pinatawad https://t.co/sEDdAmIHm5

Someone said that surviving in the pandemic is essential, but taking advantage of beggars is non-essential. It is “disgusting.”

surviving in the pandemic is essential
but taking advantage of beggars is non essential, rather it is v disgusting tf https://t.co/hogJRQfNjb

The incident made one Netizen get even more scared to be on the streets.

this motherfucker made streets more terrifying to me. https://t.co/MdnLNStzUv

Someone suggested cutting off the pervert’s penis.

use some rusty scissors and cut that dick off yawa https://t.co/wMR0sctyHA

“How can you walk just like that na parang wala kang ginawang masama?” asked the Nerizen (directing the question to the man in the video).

Another suggested that the mad should get jailed.

In another tweet that showed the biker’s (the one in the uploaded video) mugshots, Wilmor Gallego got apprehended for alleged rape.

Gallego has not yet commented on the matter as of this writing. 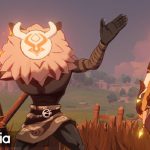 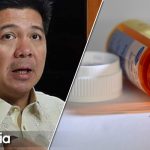