President Rodrigo Duterte commented on the debate about whether the Ivermectin is okay to be used to treat COVID-19 patients. 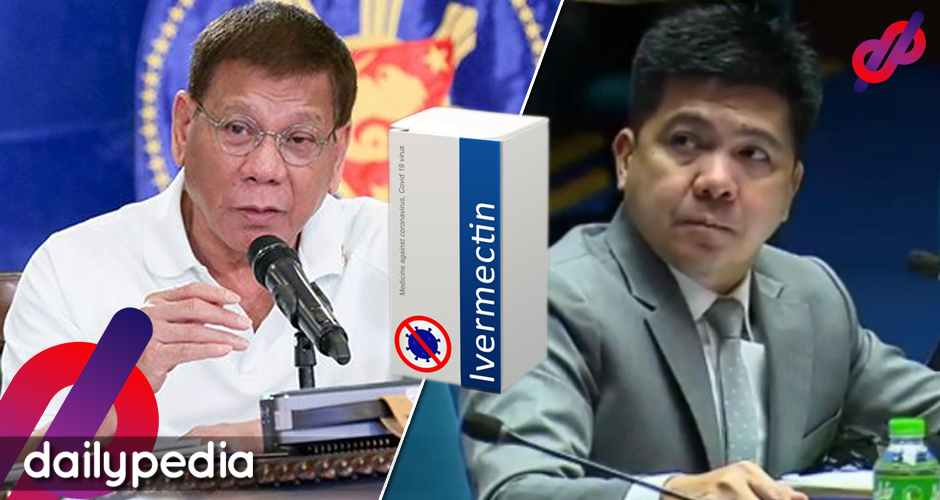 During his national address on April 12, Duterte asked the Food and Drug Administration (FDA) director-general, Eric Domingo, if Ivermectin can help cure COVID-19. This was after Domingo said that at least three companies requested a product registration of human-grade Ivermectin.

Domingo then replied that some people claim that they got cured after taking the drug, there’s no proof of study that it is effective against the virus.

The President then asked if Ivermectin is for animals.

The director-general then added that as of now, the government is only allowing Remdesivir, Favipiravir, and Tocilizumab to be used for COVID-19 treatment.

Anakalusugan Party-list Representative Mike Defensor, along with several lawmakers, are advocating the use of Ivermectin, stating that he would like to distribute it to the sick and elderly in Quezon City.

In a facebook post, Defensor called out ABS-CBN and said that the website’s report regarding Ivermectin being a veterinary drug is ‘fake news’.

He then accused ABS-CBN of undermining those who are saying that the drug is okay to be used as precautionary medicine.

Kapamilya journalist Lynda Jumilla then defended the news article saying that there is nothing fake in what was written and even dared Defensor to confirm it to the FDS.

There is, however, something ILLEGAL about distributing drugs that are not authorized by law. Kahit itanong din natin sa FDA at pati sa DOJ. pic.twitter.com/08uo232Fpf

Defensor has been under social media controversy after he announced that he is to distribute Ivermecitin for free. 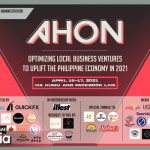 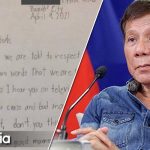