Senator Bong Go issued an apology after his 500th Battle of Mactan anniversary speech wherein he claimed that Filipino hero Lapu-Lapu was actually from Mindanao.

In his recent statement, he clarified that he has the utmost respect for the country’s history, and he is willing to learn from historians. 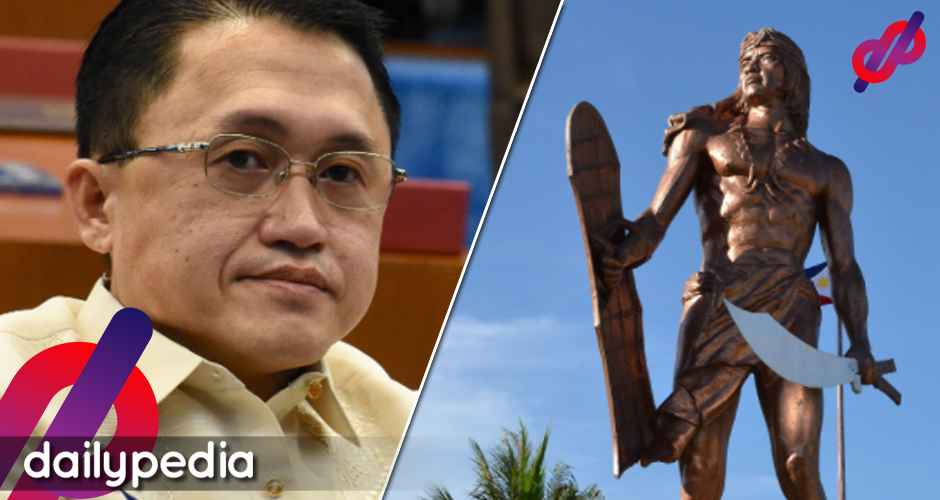 In his speech during the event held in Lapu-Lapu City, the senator said that the historical figure could be someone from Mindanao.

“I and President Duterte are from Mindanao. We, too, are Bisaya.

He then stated that this is why President Rodrigo Duterte has a connection to Lapu-Lapu as he also didn’t want Filipinos to suffer.

According to Cebuano archeologist and historian Jose Eleazar Bersales, Go got his information from a podcast that has “not published his findings of has presented these to a body of historians and experts.”

Though the senator allegedly had an unreliable source, Bersales added that people can still forgive him as he’s not a historian.

“I give him some slack but I would still think that there should be a clarification na there was no intent to insult the people of Mactan.”

Netizens then reacted to the claims of Bong Go with some agreeing that the senator should be declared persona non grata in Lapu-Lapu City for his remarks.

I challenge the city of Lapu-Lapu to declare Senator Bong Go persona non grata for his remarks on the 500th year of the Battle of Mactan.#BattleOfMactan #lapulapu

Another said that a part of them thinks that Go “intentionally” stated his historical claims to “unify” Visayas and Mindanao.

There's 10% in me that thinks that Senator Bong Go intentionally distorted historical facts on Lapu-Lapu for the purpose of 'unifying' Mindanao and Visayas; dangerous precedent.

Rapper Ez Mil got mentioned as he also made false claims regarding the history of Lapu-Lapu in one of his songs.

The question now is — will Lapu-Lapu City Mayor want Bong Go to be declared “persona non grata”, just like how he asked the council to declare rapper Ez Mil over lyrics in his viral song? https://t.co/sQe9VBsLrx

Someone sarcastically said that he believed the senator as the latter is in the middle of the fight between Lapu-Lapu and Magellan.

A twitter user also linked a Soundcloud podcast and asked if it was Go’s source for his speech.

Was this the source material for Sen. Bong Go's Battle of Mactan speech?@mlq3https://t.co/BMN95IbanB

“This is [a] part of the Duterte narrative that Mindanao is more important than Visayas and Luzon and that Duterte is the new Lapu-Lapu.”

Why is Bong Go spreading the lie that Lapulapu is a Tausug from Sulu? This is part of the Duterte narrative that Mindanao is more important than Visayas and Luzon and that Duterte is the new Lapulapu. Historical revisionism indeed. #Lapulapu

A Netizen described Bong Go as a “stupid senator alalay.”

When you elect a STUPID SENATOR ALALAY. 🤡

If Lapu-Lapu could resurrect from the dead he will hunt you down. https://t.co/SZevlB9VMQ

Someone also accused the senator of using the speech to spread propaganda and paint President Duterte as an “anti-colonial figure.”

Bong Go, like the Duterte regime, truly has no regard for historical facts. Today he fabricated a "Mindanaon" Lapulapu in the service of hackneyed propaganda painting Duterte as an anti-colonial figure posessing shared ancestry with the hero who conquered Magellan. #LapuLapu500 https://t.co/aEYLoUDwNH 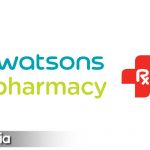