Television host Willie Revillame addressed the rumors that he’s planning to take part in the 2022 Presidential elections. There have been Wowowin viewers trying to convince him to try and run for the presidency. 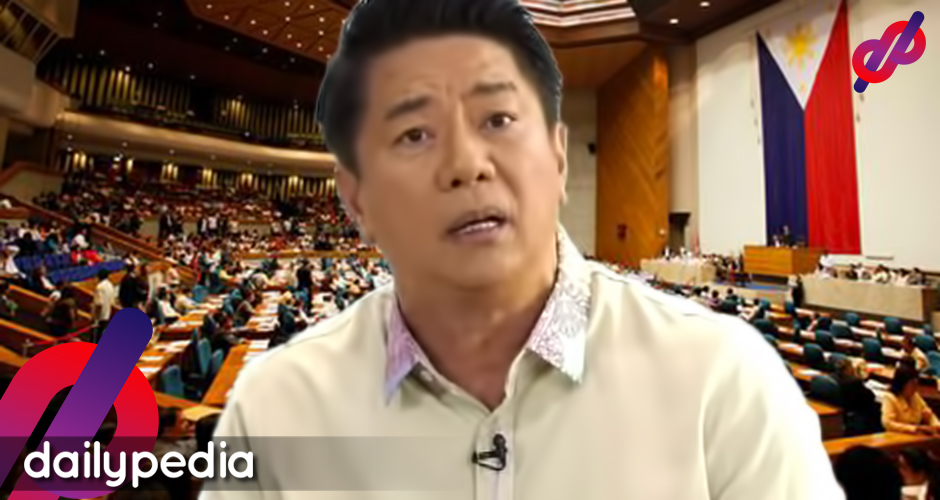 People were pushing for a Tulfo-Revillame tandem as both Willie and Raffy Tulfo seem to be more favored by the masses.

So what can he say about it?

It was not the first time that the host encountered rumors of him planning to run for a position in the government.

In 2018, there were rumors that he would be running for Quezon City Mayor in the elections the following year, but it was proven false as he remained as the host of Wowowin.

Willie has been in the showbiz industry for more than 30 years as he started as a host in GMA Network‘s 1980s noontime variety show Lunch Date with Randy Santiago. In 1988, he started co-hosting the Kapamilya noontime show ‘Sang Linggo nAPO Sila. The other shows he hosted on ABS-CBN included Willingly Yours, Masayang Tanghali Bayan, and Wowowee. He then transferred to TV5 and hosted Willing WIllie, Wil Time Bigtime, and Wowowillie.

In 2015, he returned to GMA Network and started hosting Wowowin.