A video of a vendor dousing a burning tricycle with buko juice went viral on social media. 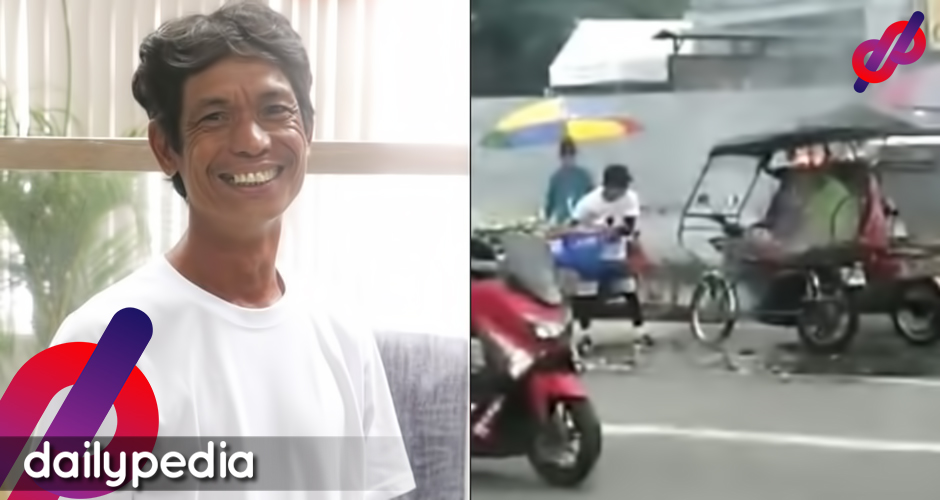 54-year-old Larry Lasac of Binangonan, Rizal did not expect that he’d receive this much attention for helping out another man.

According to Lasac, he was just riding his bicycle cart selling buko juice when a burning tricycle came to a stop near him.

Instincts kicked in and Lasac found himself pouring P500 worth of coconut juice on the vehicle. But that wasn’t enough so he got a container of mineral water and continued pouring.

What he did wasn’t really an act of courage but just something a human has to do when needed, he said.

He was previously selling French fries for a living at a school but resorted to selling buko juice when the pandemic ruined everything for him.

When classes were suspended due to the pandemic, his P800 to P1000 a day in sales went out the window just like that.

Mayor Cesar Ynares of Binangonan awarded Lasac with a certificate of recognition for his heroic act.

The office of the mayor also gave its word that it would help Lasac find a better job.

Lasac is a native of Mindoro who used to be a farmer before starting his own small business. 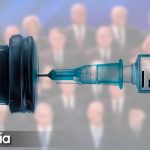 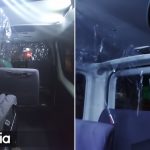