The men being linked to the death of flight attendant Christine Dacera appealed to the lawmakers to remove the bounty placed on their heads as they promised to comply with the investigations and respond to the accusations made against them. 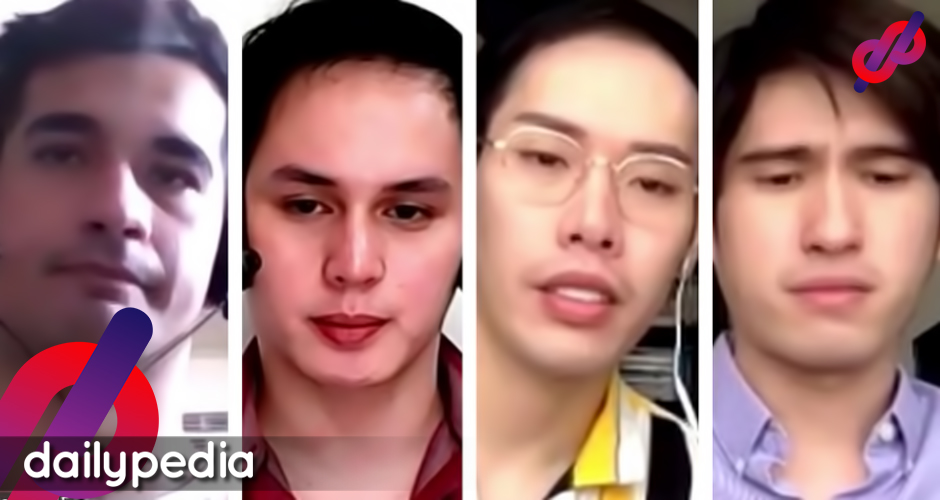 ACT-CIS Party-list Representative Eric Yap initially offered a Php100,000 reward to those who can give information regarding the whereabouts of the men.

Adding to that, Senator Manny Pacquiao added another Php500,000 for some information that will lead to their arrest.

According to lawyer Mike Santiago, the bounty that was placed is affecting the security of the respondents as there are already people wandering outside their houses, hoping to get information or videos of the guys.

“We are actually appealing to Cong. Yap and to Sen. Pacquiao to recall the bounty being offered because this affects the safety and security of these gentlemen, these guys here,” Santiago said during an interview with ANC’s Headstart.

He then added that there’s really no need for the reward as the men are willing to cooperate.

One of the accused said that the situation has been difficult for him and his family as they noticed that someone was following them when they left their home.

He added that his mother has been worried which makes it harder for him to see his family suffering like that.

Pacquiao rejected the plea and said that the bounty was put up to “shed light” about the incident. He then added that the Php500,000 will be given to Christine’s family as financial aid in case the persons of interest voluntarily surrender.

The senator added that he is willing to aid the men when it comes to their safety as he wants nothing but the truth to prevail.

On the other hand, Yap said that there is no need to recall the bounty as it is now “off the table” after the men presented themselves to the authorities.

“The fact that there is one person who died, regardless of what transpired that night, is enough to conduct an investigation to discern the truth,” he said. 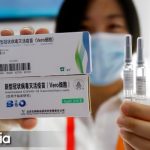 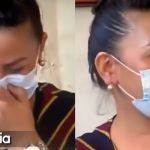