Dora de Zamboanga is one of those content creators that you should be following. 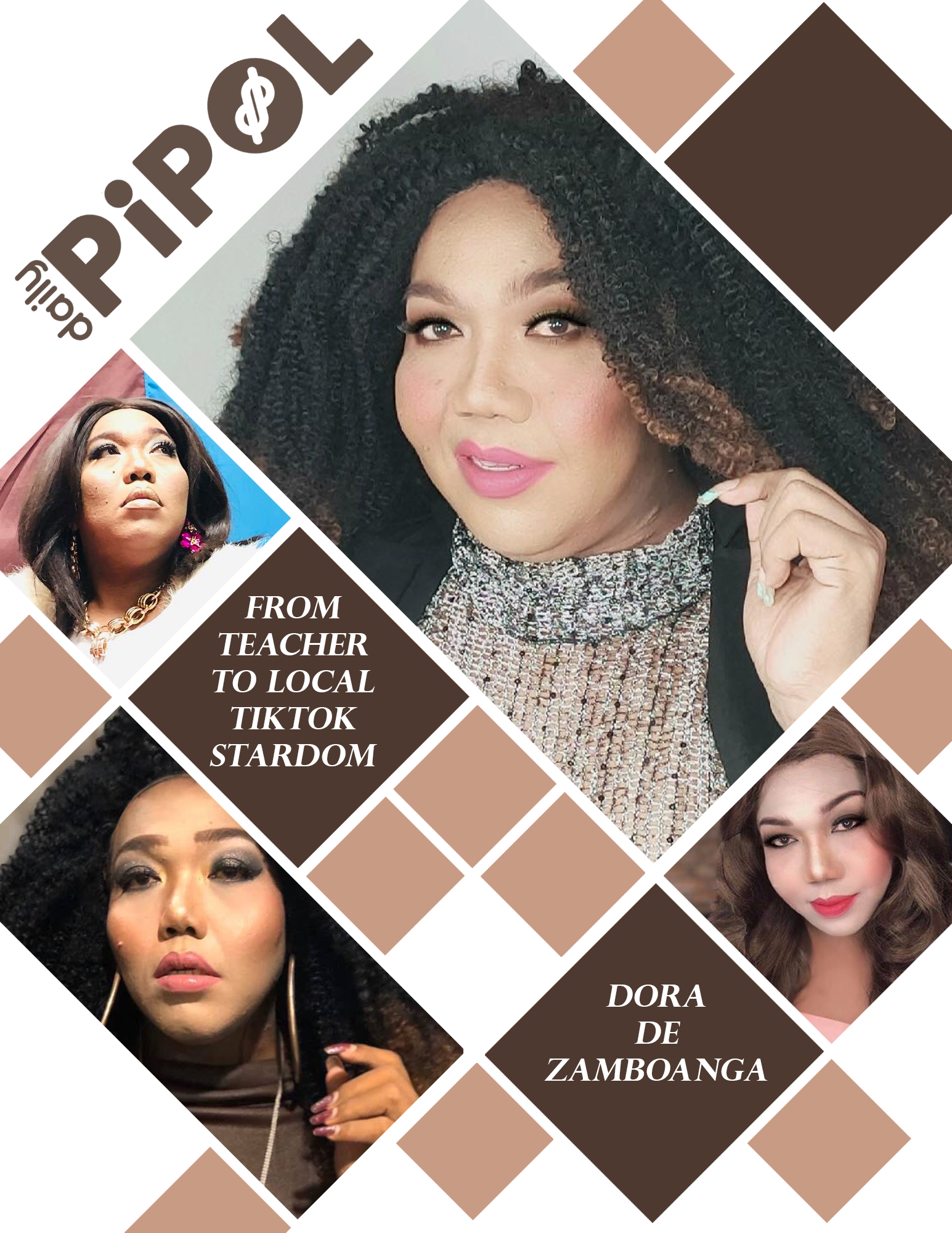 And yes, Dora is this lady recognized by Jessica Soho herself in her weekly magazine show Kapuso Mo, Jessica Soho.

But who is Dennis Ras Gaspar or Dora de Zamboanga? We asked her, and here’s what she said:

“Online, Dora de Zamboanga is someone who is deeply in love with her hometown of Zamboanga City. Offline, Dennis Ras Gaspar used to teach in Ateneo and for the Department of Education, along with being a comedian, entertainer, songwriter, and a dialysis patient.”

According to her, it was during a blackout (or most likely after) that she got her start in creating videos on social media.

One of her friends took a video of her doing the cover, which she then uploaded to her Facebook account, the only social media platform she was in at the time. The rest, as they say, is history.

Since then, she has been making video after video that is showcased on all of her social media platforms—Facebook, YouTube, and, more recently, TikTok.

Dora has taken a liking to TikTok because, as she describes it, TikTok doesn’t require long-form content.

Speaking of content, Dora doesn’t consider herself as an influencer, unlike other TikTok stars. She looks at herself more as a content creator.

For her, content creators have more freedom in what they post because the focus is more on satisfaction. “Gumagawa ka ng videos for your happiness, pero syempre you are still sensitive to others.”

Outside of probably being recognized by Jessica Soho, Dora’s biggest achievement is quite close to home.

With the fame came the critics and the bashers. How does she handle it?

This approach really showcases itself on TikTok, where Dora now has over 1 million followers and over 6.1 million likes on all of her videos.

It’s this kind of attitude that endears her to all of her followers, be it on Facebook (facebook.com/doradezamboanga), YouTube, or TikTok (@doradezamboanga). 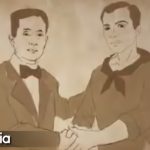 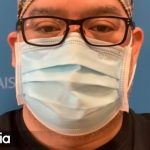