Presidential spokesman Harry Roque has advised his critics to continue helping in any way they can the victims of Typhoon Ulysses. He said this after a video of him singing without a face mask circulated on social media. 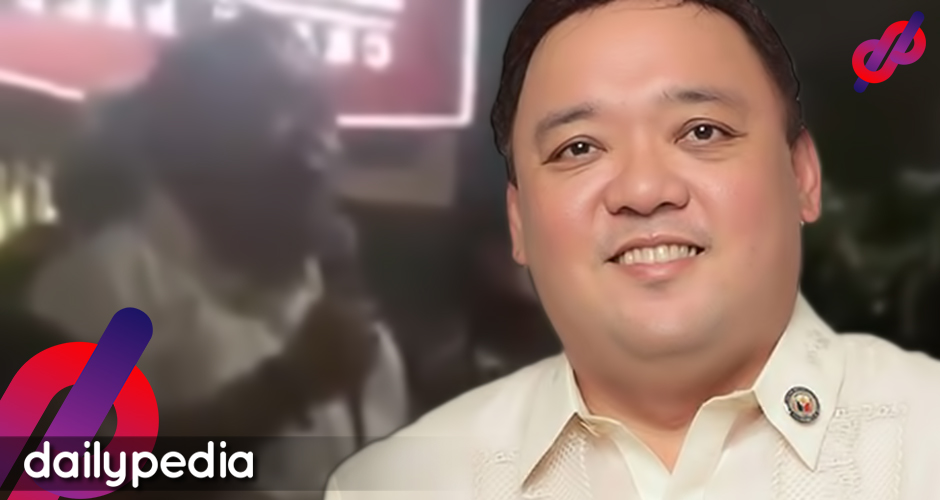 “Just when I thought I could unload a little after a hectic week/s, my unremarkable singing as a means of unloading goes public and I get a beating,” Roque said in a response to his critics who attacked him for singing “Pare Ko,” a popular song by the Eraserheads amid the damages caused by the calamity.

“Having said this, let us go back to the most pressing matter at the moment, which is providing the much-needed assistance to our distressed brothers and sisters in the aftermath of typhoon Ulysses,” he added.

He also shared that the people of Cagayan Valley will also receive donations from his family.

“As I speak, my family and I are preparing/repacking 600 bags of rice for donation in Alcala, Cagayan Valley where my friend and previous law partner and his family reside. Let us unite, help, and be kind to our fellow Filipinos,” he said.

And you have the gall to call yourself a human rights lawyer before?!

Kevin Manalo hopes that Roque and his friends observed IATF health guidelines, but it seems they didn’t, based on the video.

So in short he indirectly confirms it happened last night. Let’s hope they strictly followed IATF protocols on gatherings, karaoke, etc. – the least they could do. https://t.co/HXtoffNBWE

Callalily vocalist Kean Cipriano couldn’t believe Roque would do such a thing when the Filipino people are suffering.

Comedian Pipay Kipayy thinks it was insensitive for Roque to be having fun at a time like this.

Roque looked really bad on this one.

Never forget while hundreds were fighting for their lives, trying not to drown or get electrocuted, Harry Roque was at the karaoke.

The Department of Health (DOH) earlier cautioned the public of karaoke singing because according to studies, this kind of activity has a higher chance of spreading COVID-19 as opposed to just talking and breathing.

His reason came off as irrational.

Me going to mr. harry roque after I saw him singing while others are dying https://t.co/jc9E87EMrE

The agricultural sector has already incurred over a billion pesos of damages because of Typhoon Ulysses.

Nearly 40 people have lost their lives. 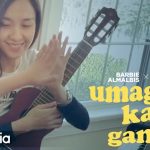 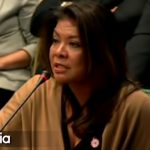