Actress K Brosas has had enough of online trolls harassing her for voicing her opinion on the government’s response to various major issues facing the country. 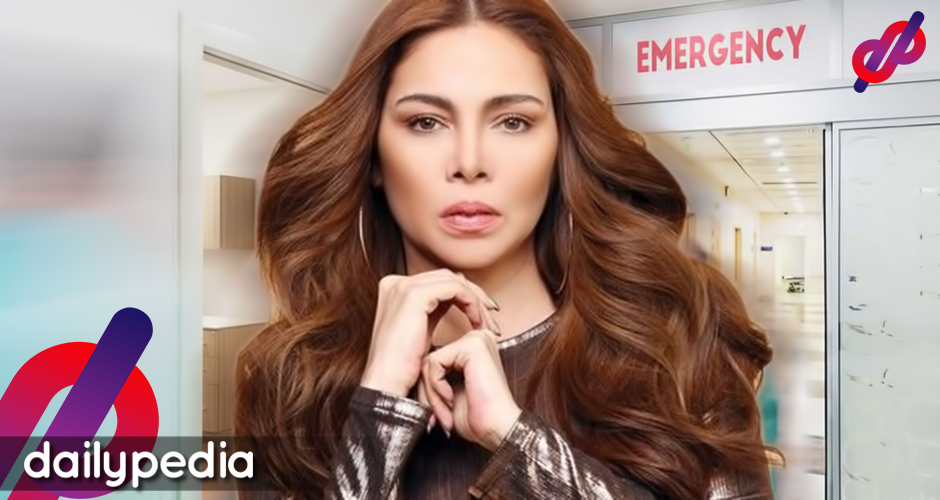 Brosas has emerged as one of the celebrities critical of the incompetent Duterte administration. She constantly shares her views on issues such as the crushed dolomite spread across Manila Bay, and other controversial decisions by the president.

Recently, she reminded her fans that COVID-19 is still very much alive and that they should always be careful because her sister, who is a nurse, along with her many of her colleagues tested positive for the disease. Even worse, her mother has also been infected and both of them are being treated.

This is a hard time for the actress so she asked trolls and critics to stop their attacks on her.

But only a few felt bad for Brosas as one Duterte supporter decided to keep on bashing her on Twitter.

The netizen called her “inutil” while bringing up the #NasaanAngArtista hashtag—a response to Duterte’s critics who made the #NasaanAngPangulo trend on Twitter due to his inaction during the visits of Typhoon Rolly and Typhoon Ulysses.

Brosas held nothing back and responded, saying that celebrities did more to help the Filipino people than Diehard Duterte Supporters (DDS).

She called out the “scammers” who ask for donations for their own purposes.

Brosas’ recent tweets are mostly against the government. Just like the millions out there, she also believes the officials should be replaced.

She admitted to almost losing hope amid the typhoons and personal problems, but continued fighting with prayers.

But typhoons aren’t new to her, she remembers when she suffered the onslaught of Bagyong Ondoy.

Brosas and her friends in show business are known to practice the “art of dedma,” but last August, she decided she couldn’t just sit there and take hurtful messages from a netizen,

She revealed that the netizen sent her obscene messages so she did her research on him and contacted his employer.

The employer then sent her a message saying: “We don’t tolerate that kind of behavior mam, we will take necessary action etc.” 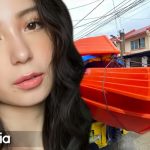 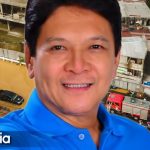