If #NasaanAngPangulo was meant for Duterte, imagine what Tuguegarao City locals would have used when they found out their city mayor was nowhere in the city while a typhoon hit. 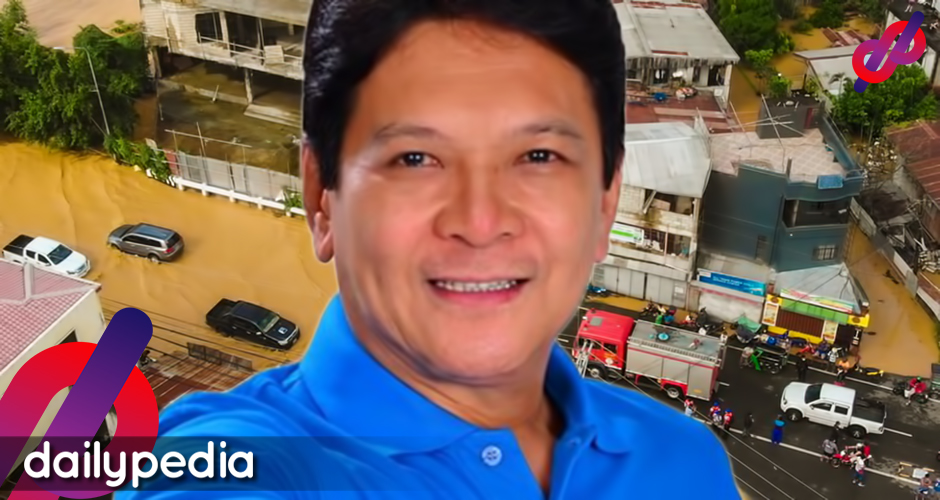 At least, until one of his relatives posted this on Instagram.

In a single IG post, it was revealed that Tuguegarao’s mayor, Jefferson Soriano, was in Batangas when Typhoon Ulysses struck, causing Magat Dam to come close to overflowing. This would result in the worst flooding to hit Tuguegarao since 1972.

Why? Because he “wanted to be with his family”, whom he hasn’t seen in months.

The incriminating IG post came from his daughter, Sunnies co-founder Bea Soriano-Dee, who has said her dad cut his trip short because of what happened to their hometown.

Yet another incriminating IG post was unearthed and subsequently deleted—this time from influencer Cha Soriano.

These IG posts—with one deleted and the other’s profile set to private—have earned the ire of the elder Soriano’s netizens, and possibly constituents had they not experienced the flooding in their city.

haha, just found out that tuguegarao's mayor is the dad of bea soriano dee (a cofounder of sunnies studios) and that he was celebrating his birthday somewhere far away in cagayan habang may banta ng bagyo hahahaha

Mayor Nieto of Cainta didn't sleep for almost 2 days kahit hanggang hita lang ang baha saamin. He was updating us via Facebook on what is happening 24/7. Now, Cainta is cleaning up, no more flood. He took actions early. He didn't leave us hanging. Ngayon isipin mo.

Others did a quick search on Facebook and Google and found these incriminating bits of news about the Tuguegarao City mayor:

ah, would you look at that.https://t.co/hyZshkbQ97

Reports have come in that Mayor Soriano had previously asked Cagayan Governor Manuel Mamba for a travel pass because Typhoon Ulysses was not meant to hit their province.

Soriano has since apologized on live TV this Monday, November 16. He has also been ordered to explain why he was absent from his city by the Department of Interior and Local Government (DILG).

If his explanation isn’t up to snuff, he’ll likely face administrative complaints that could lead to him being suspended from office.

Prior to this unexcused absence, Soriano has figured in a slew of corruption charges, starting from when he defeated his predecessor Delfin Ting.

He has pending graft cases with the Sandiganbayan Fifth Division for two anomalous purchases during his stint with the Philippine National Police: one for helicopters, and another for rubber boats, both happening in 2009, with the cases being filed in 2013.

He would also be charged with grave misconduct by the Office of the Ombudsman in 2014 for the “presyo agawid” case. This was when Soriano closed off streets during their town fiesta in 2013. He would also give a special permit to a stall operator without securing the approval of the city council.

The Court of Appeals has since downgraded the presyo agawid charge to simple misconduct. 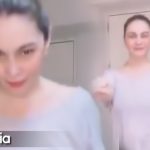 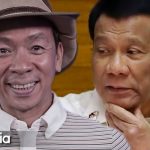