The criticism against Pres. Rodrigo Duterte amid the calamities happening in the country hasn’t stopped as the lack of a comprehensible action plan continues to hound the administration.

Netizens are still using the hashtag #NasaanAngPangulo to react to what they believe is Duterte’s lack of response in helping the typhoon victims. The public also believes that celebrities are doing more for the victims than the government. 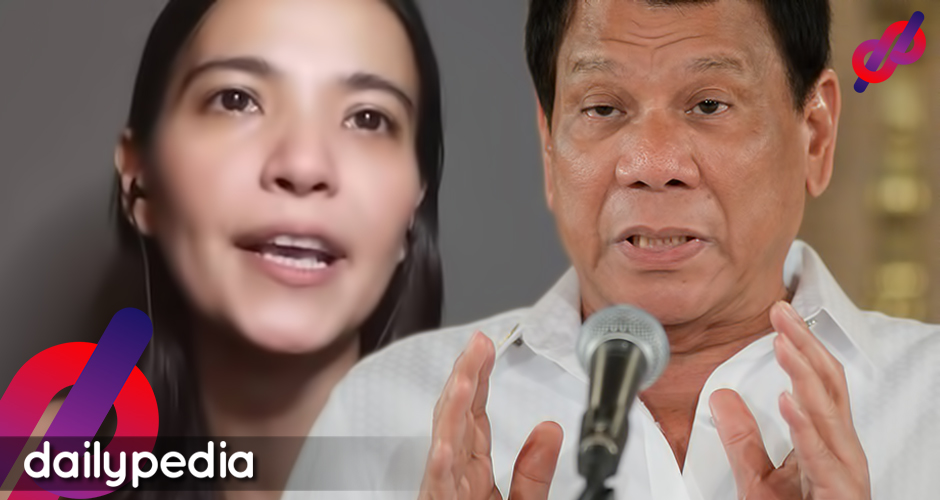 The DDS (Diehard Duterte Supporters) found it difficult to defend the government because most of the criticism against public officials are true. So their plan is to just attack those who slam the government’s response, with some flipping the hashtag to #NasaanAngArtista.

DDS want the public to stop attacking Duterte, because according to them, any president would’ve had their hands full if given the problems the incumbent is currently facing.

But actress Alessanda De Rossi, who previously claimed she only had P18,000 left in her bank account, did not back down when a DDS called her out in defense of the government’s incompetence.

The DDS mentioned De Rossi and fellow actress Angelica Panganiban in saying that instead of bashing the government, they should just try their best to provide assistance to those who need it.

She didn’t expect De Rossi to respond just as aggressively.

De Rossi made it clear that she didn’t say anything about the government. She has no alliance to any political party, and only cares about the Filipino people.

The netizen thought De Rossi was talking about the government when all she did was tweet “Ang lungkot ng mga balita”.

She also seemingly pointed out that even during difficult times like this, people still manage to defend their “God,” who in this case is Duterte. She then cited the second commandment, which is “Thou shalt not make unto thee any graven image, or any likeness of any thing that is in heaven above, or that is in the earth beneath, or that is in the water under the earth. Thou shalt not bow down thyself to them nor serve them.”

Presidential spokesperson Harry Roque recently called for netizens to stop using #NasaanAngPangulo on social media because the president is “always on top of the situation.”

“People should not ask where the President is because the President is always on top of the situation. In this time of technology, he gets to know what is happening in the different areas of the country,” Roque said at a press briefing.

At Tuesday night’s televised briefing, Duterte claimed Vice President Leni Robredo started the hashtag and that she was giving orders to the military in the midst of a typhoon.

Duterte proceeded to accuse Robredo about many other things for the first 20 minutes of the briefing.

Robredo responded by branding the president as a “misogynist.”

She then called out former press secretary Salvador Panelo for spreading fake news about her.

I just called out Sec Panelo for peddling fake news. I am also calling out whoever peddled the fake news to the President, kaya ganito siya ka pikon. I never said “Where is the President”? You can review all my tweets.

Robredo’s spokesman Barry Gutierrez in a separate statement said that the VP is working very hard “without fanfare, and with no concern for politics.”

“It is unfortunate that a number of administration officials, and now even the President himself, are seemingly determined to make this national calamity yet another excuse to engage in another nasty round of politics as usual,” he said.

“The VP will not be dragged down to their level — there is just too much work that still needs to be done, and too many people that can still be helped,” Gutierrez added. 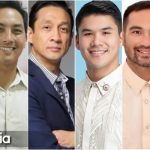