Metropolitan Manila Development Authority (MMDA) spokesperson Celine Pialago is now the biggest “joke” in politics following her request to the National Bureau of Investigation (NBI) to go after people who throw “personal attacks” at her. 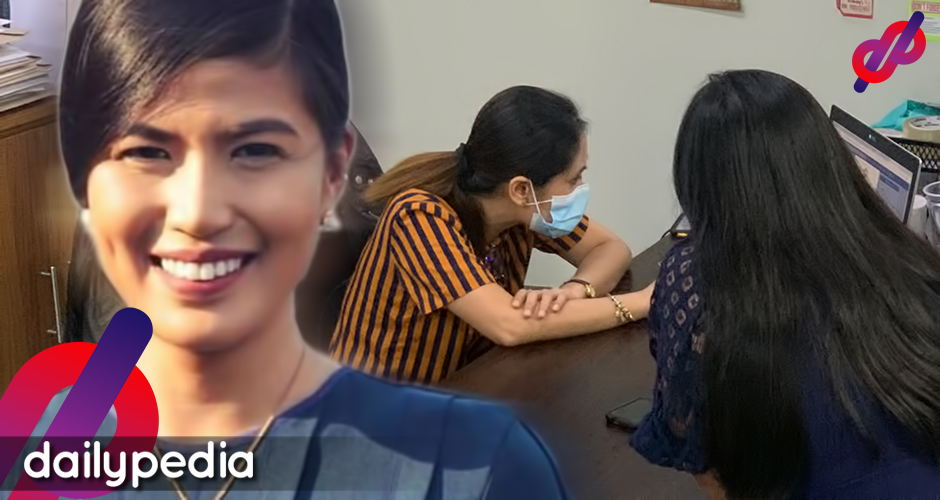 On Monday, Pialago consulted with the agency on possible charges she could file against those spreading false and negative information about her.

She is more focused on charging people who post “libelous” statements and doesn’t care much for the memes about her “She passed away” comment in a 2016 pageant as well as being a “dilawan” before becoming an ally of the current administration.

Netizens, journalists, and even celebrities are all over Pialago on social media.

ABS-CBN reporter Mike Navallo has a little advice for Pialago.

If you can’t stand the heat…

Pialago was subjected to criticism over the weekend for her comments on the public’s sympathy for activist Reina Mae Nasino’s baby’s death, calling it a “drama serye.”

In an October 18 Facebook post, Pialago said that the sympathy for Nasino and her dead daughter should stop.

Many say she should be fired.

If you’re a spokesperson for an agency, your job is to explain things. If you can’t do that and are too pre-occupied with your plans to run as a partylist nominee in 2022, you should resign.

Ogie Diaz and Pia Magalona also commented about her.

The MMDA and Malacañang are also distancing themselves from the spokesperson.

Presidential spokesperson Harry Roque in a press briefing said Pialago’s comments are her own and not the agency’s.

This prompted people to question whether taxpayer’s money was being used to fund her page.

She clarified to ABS-CBN’s Teleradyo that it was her brother who made the comment.

In a recent post, she said that her page only has seven admins.

She also denied that her page is being funded with taxpayer’s money, but it wasn’t enough, people still bashed her.

This "clarification" raises other concerns: Why are people who are not part of MMDA allowed to access an account used by its spokesperson?

That is a serious security issue. https://t.co/Vxk0aUdfBV

Maling-mali yang palakad na yan. Admins of socmed shouldn’t be voluntary basis for the exact reason that you can’t call them out when they do wrong because you’re not paying them.

What incentive is there for them to work if they’re not paid?! https://t.co/P0gONW9x45 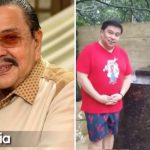 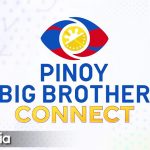