The government has once again emphasized the importance of the economy’s improvement so that Filipinos can also start earning money.

According to a Social Weather Station (SWS) survey, around 7.6 million Filipinos experienced starvation during the past three months due to lockdowns concerning the COVID-19 pandemic. 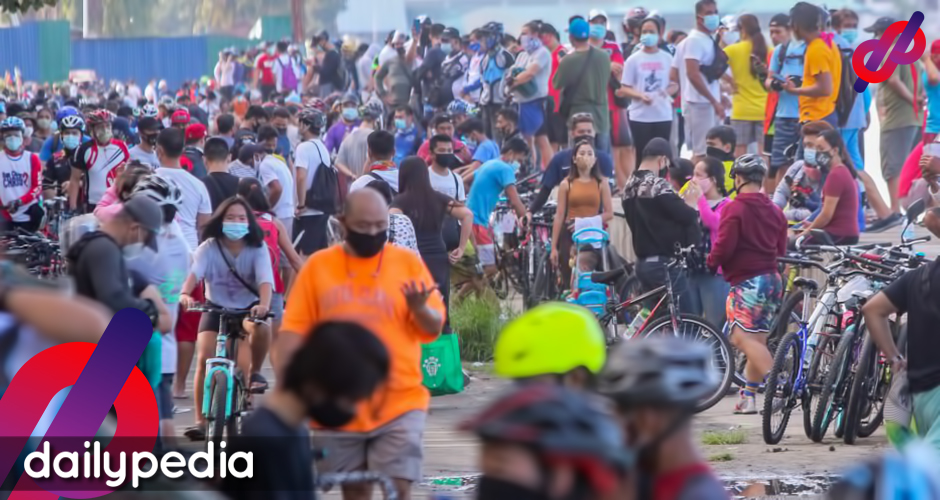 According to SWS, this has been the highest hunger incidence in the Philippines since 2012. It is said that 30.7 percent of the 1,249 adult respondents have said that they suffered from hunger due to the lack of resources and income. It’s higher than the 20.9 percent that was recorded last July. The recent survey was held from September 17 to 20.

Presidential Spokesperson Harry Roque stated that the reason why so many Filipinos are starving is that their source of income has been affected by the community quarantine that has been implemented since March of this year.

He added that the re-opening of the economy will guarantee a better situation for the Filipinos as there will be fewer people who will suffer from hunger.

Roque then said that the administration is still continuously giving cash aid to the poorest of the poor under the Bayanihan To Recover As One Act.

The Philippines now has more than 312,000 confirmed coronavirus cases with 5,504 deaths. 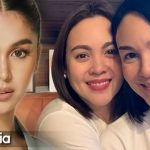 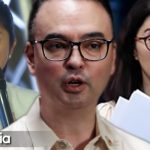