Most people aren’t born with enough talent to make it big in the local showbiz scene. Between talent contests and talent searches, it’s a minefield that even the most talented might not really want to sift through. 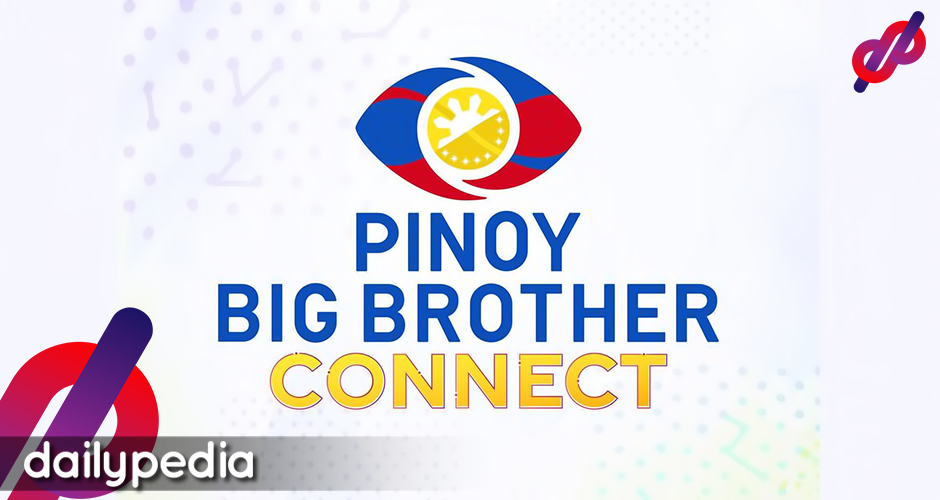 However, a program that recently held online auditions has once again given Filipinos hope: Pinoy Big Brother.

PBB recently opened auditions for its 9th season via locally-made live streaming app Kumu, and it already has received a whopping 37,082  “audition tapes” from aspiring Housemates since October 21.

While people have poked fun at how some auditionees actually wished for ABS-CBN’s franchise to not be renewed, it’s no secret that PBB is one of the better ways to build your brand and eventually get into showbiz.

Yes, Star Magic holds talent searches in some of the country’s major cities. Yes, ABS-CBN once had a program called Star Circle Quest, a reality talent show that allowed talented teenagers to basically show their stuff on live TV and hone their skills throughout the show’s run.

However, there’s no denying PBB’s unique brand of discovering future talents in Philippine show business. Between Sam Milby from Season 1 and Joshua Garcia from PBB: All In, the show has produced several household names in the local showbiz industry.

Even one of PBB’s hosts is a PBB alum: Robi Domingo (PBB Plus).

PBB hasn’t just produced artistas who have become household names. It has also helped some of its housemates make a name for themselves outside of show business.

Did we mention PBB has also featured two of the country’s top vloggers—Wil Dasovich and Baninay Bautista, both from PBB Lucky 7?

These stories show just how far Filipinos are willing to go to achieve their dreams. And if it takes joining a reality show to get there, then so be it. 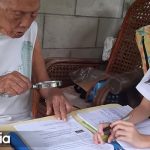 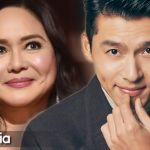