ABS-CBN is back to entertaining the Filipino people after striking a deal with ZOE Broadcasting Network. ASAP and It’s Showtime, along with many other programs have made a comeback to free TV. 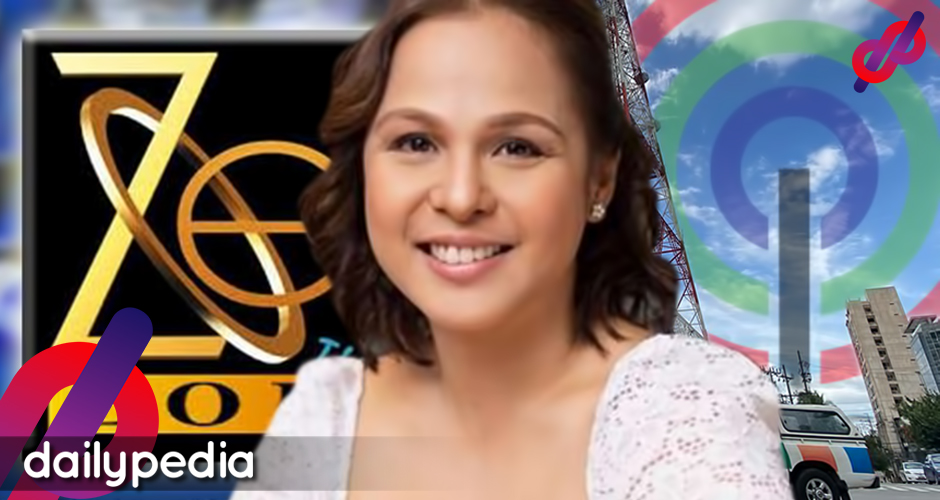 However, ABANG LINGKOD party-list Rep. Joseph Stephen Paduano for some reason wants the National Telecommunications Commission (NTC) and Bureau of Internal Revenue (BIR) to investigate the blocktime arrangement between ABS-CBN and ZOE.

Because of “legal issues,” the new partnership should be examined, Paduano told House reporters in a virtual press briefing.

“There is a legal issue about it. Tignan na lang natin kung ano ang mangyayari diyan,” he said.

“Let the NTC do the study or investigation on that matter. Then NTC will recommend it to Congress, to the Committee on Franchise, and the committee will act on it. We also have the responsibility and the right to investigate it,” he added.

Kapamilya followers were enraged when they heard about the news, including actress Nikki Valdez, who has been outspoken about major issues affecting the country.

She questioned why congressmen would even entertain the networks’ deal when they should really be working on the PhilHealth corruption scandal.

Agot Isidro said she wants to see congressmen have the same energy if ever they have any intentions of retrieving the P15 billion lost due to anomalies within PhilHealth.

Paduano also said that the BIR should determine whether ZOE, a religious broadcasting entity, is still exempted from paying taxes because of the new deal with the Kapamilya network.

“If somebody will file a case against Zoe with regards to tax, let’s leave that to the court for now. Tignan natin kung ano (Let’s see what happens). But of course the BIR should check on it and the NTC. Kasi di ba dapat kapag commercial ka you have to pay your taxes,” he added. 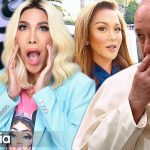 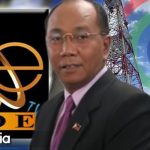