All eyes are on newly crowned Miss Universe Philippines 2020 Rabiya Mateo as she took home the crown and is now tasked to represent the country in the upcoming Miss Universe 2020 competition.

Despite all the accusations and doubts behind this year’s results, friends and colleagues of Rabiya have nothing but good words to say about her. 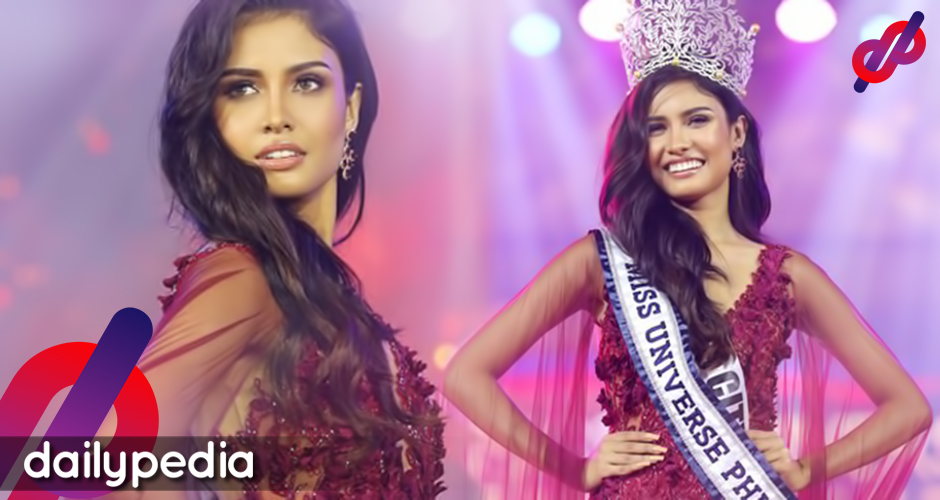 A Facebook user named Ramon Munez shared how the beauty queen really started from the bottom and narrated the time when she had no money to even pay rent.

“Years ago, she stayed at our boarding house for less than a semester while she was studying at the Iloilo Doctor’s College. She did not have money to pay for rent,” Ramon wrote.

Years ago, she stayed at our boarding house for less than a semester while she was studying at the Iloilo Doctor’s…

Another netizen named Nelly Cabales also shared the time when Rabiya asked her if she knows any freelance job because she needed to save up for her board exam.

“You really deserve this success you achieved. Yung sipag at tiyaga mo sa buhay nag bunga na. Just continue pursuing your dreams and ignore the negativity of other people!”

Rabiya was crowned by Gazini Ganados, who placed in the Top 20 of the Miss Universe pageant last year. 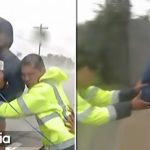 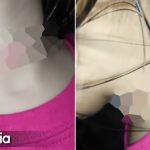