Johnny Manahan, known to many as Mr. M or Tatay M to younger artistas, recently celebrated his 50th year in show business. While the man himself did not show much—he’s known to Star Magic talents as a man of a few words—his Star Magic family did something to celebrate the momentous occasion. 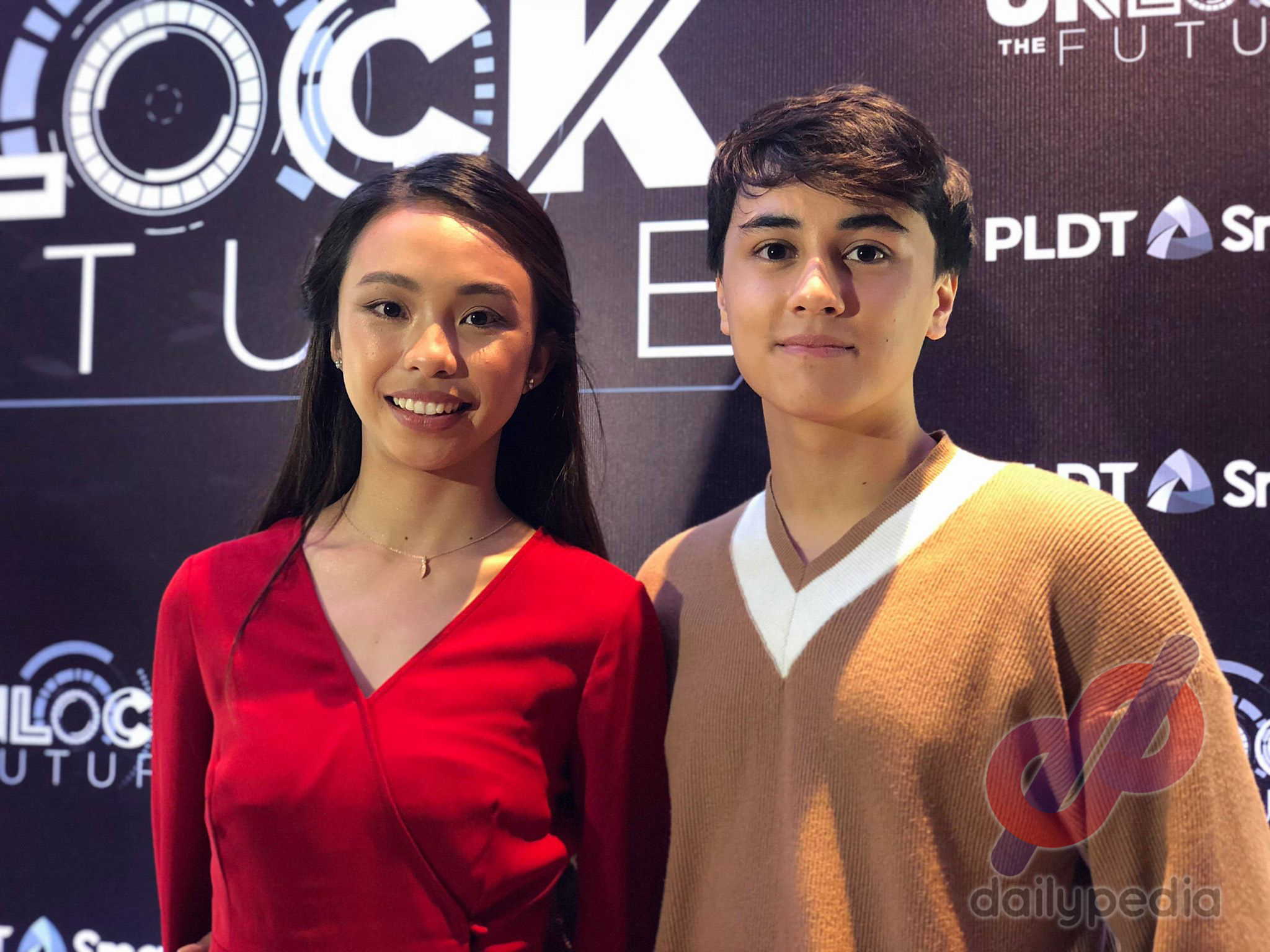 Star Magic recently held a Kumu live session for the 50th showbiz anniversary of one of its founding fathers. There wasn’t much fanfare apart from the hosts proclaiming themselves either as Mr. M, Ms. M, or in the case of Ketchup Eusebio, taking Johnny Manahan’s last name for his own.

The hour-and-a-half tribute show had some of Star Magic’s—and by definition, the country’s biggest names in show business—attest to the greatness of the man behind Star Magic. Ormoc City Mayor Richard Gomez, Herbert Bautista, Maricel Soriano, Bea Alonzo, Kristine Hermosa, and KathNiel (Kathryn Bernardo and Daniel Padilla) sent in video greetings to the man who either gave them their big break or worked with them on one of their major shows.

Manahan has basically raised Star Magic artists from being newbies to household names. Both Maymay and Edward remember how perceptive their Tatay M was, especially during their first Star Magic show: the 25thanniversary show in Singapore last 2017.

Maymay recounted how nervous she was during the anniversary show. “Halatang kabado kami (ni Edward). Nasa gilid lang kami nung makita kami ni Mr. M.” She remembers going after KZ Tandingan who put on a spectacular performance and feeling like she did not deserve to be there.

According to Maymay, Mr. M had one thing to say to her. “Ang sabi ni Mr M, ‘Ano ba sa tingin mo kung bakit kayo nasa Star Magic? Kung bakit kayo nandito? Because you have your own magic.’” These words would resonate with Maymay for the rest of her young career.

Edward, on the other hand, shared how much Mr. M pays attention to even the smallest details. “I remember after an ASAP production practice namin ni Maymay. Pinatawag niya ako after rehearsal.”

Edward says Mr. M was merely talking and saying hi to people on the set when he asked Edward to come to him. “Akala ko kung ano nang mali yung nagawa ko, tapos sinabihan lang niya akong tumataba na ako.” He says he has sworn off t-shirts on ASAP ever since.

MayWard had nothing but kind words for Mr. M on his golden showbiz anniversary.

“Gusto ko lang magpasalamat kay Mr. M. Ang haba ng pasensiya niya (at ng aking handler) sa akin, lalo na sa Tagalog ko, sa acting ko, at sa weight ko. You were the one who believed in me and said I could when even I thought I couldn’t. We love you, and we will always love you whatever happens to this country—and to this network.”

That last statement from Edward may have been cryptic, but it can’t dampen the love and trust that they and the entire Star Magic roster have for their Tatay M. 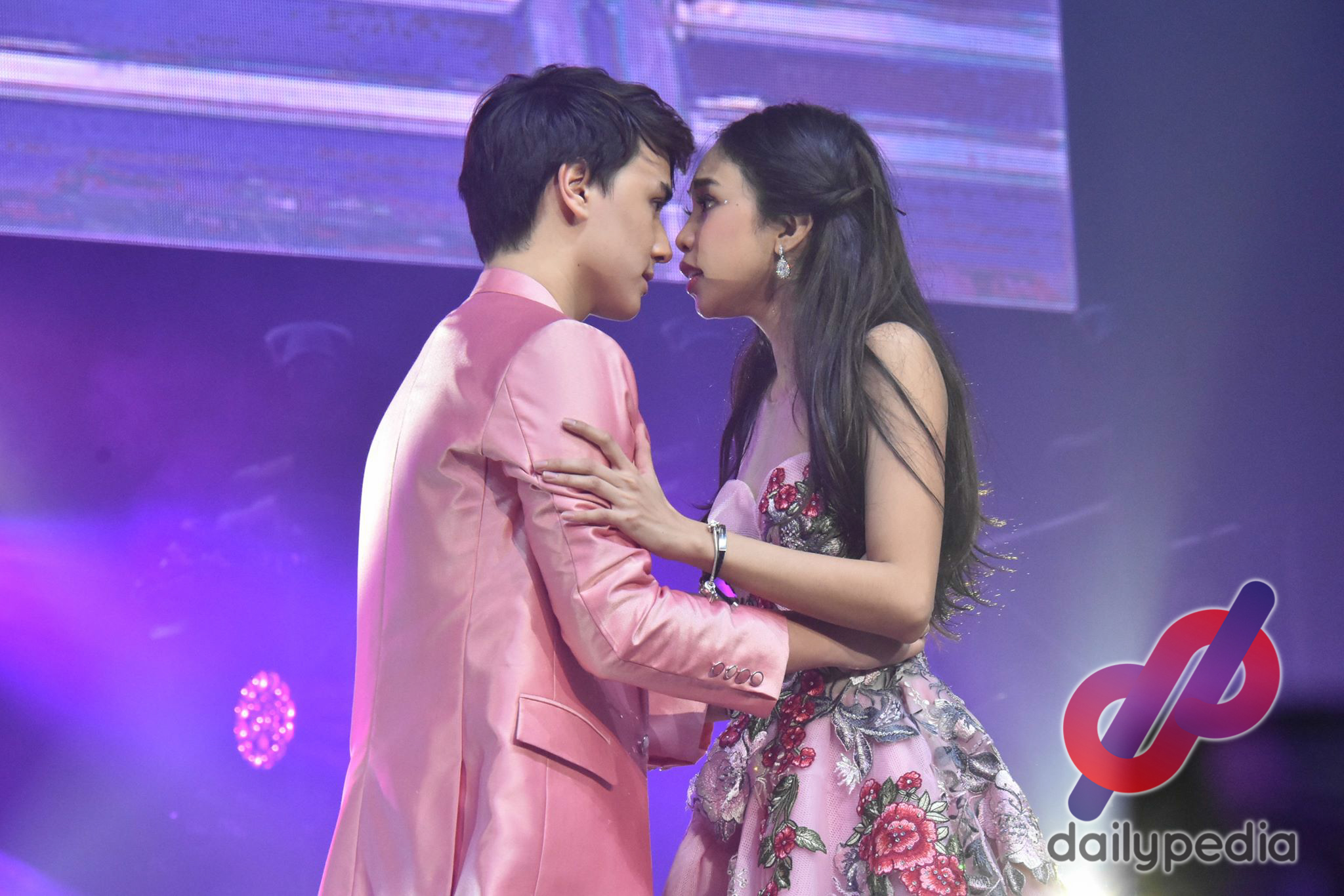 The Man behind The Magic

A quick search on Google gives you who Johnny Manahan is, but the hour-and-a-half Kumu live revealed more about the man behind Star Magic.

He was the resident director for ABS-CBN after it went back on air in 1986. He steered the ship on some of the network’s most memorable and nostalgia-inducing shows like Palibhasa Lalake, Oki Doki Doc, ASAP, Ang TV, and Home Along Da Riles—the last two he worked on as a director at the same time.

He has also been at the helm of multiple Binibining Pilipinas and Ms. Earth coronation nights as well as ABS-CBN’s Christmas and Anniversary specials.

He’s also launched the careers of some of the country’s biggest names, including Claudine Barretto, Jolina Magdangal, Richard Gomez, Maricel Soriano, and Herbert Bautista—either through Star Magic or from his personal discoveries.

He would step back from the limelight and retire from the network in 2007, but he remained as the head consultant for Star Magic until the network’s closure this year. It’s a sad way to part ways with the talent center he established alongside former ABS-CBN president Freddie M. Garcia.

He would, however, remain in showbiz even after ABS-CBN was denied its franchise. He is currently a consultant for Brightlight Productions, who managed to get a blocktime deal with TV5.

Manahan will also steer the ship for two of the shows slated to appear on the Manny Pangilinan-led network: a noontime show called “Laugh Out Loud” with Billy Crawford, Alex Gonzaga, K Brosas and Wacky Kiray; and a Sunday noontime variety show starring Piolo Pascual and Catriona Gray. 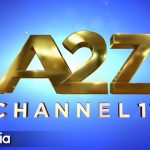 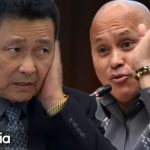