While the SOGIE Bill continues to stagnate at the 18th Congress, cities all over the country continue to find ways to eliminate discrimination. And the City of Manila looks like it wants to take the lead. 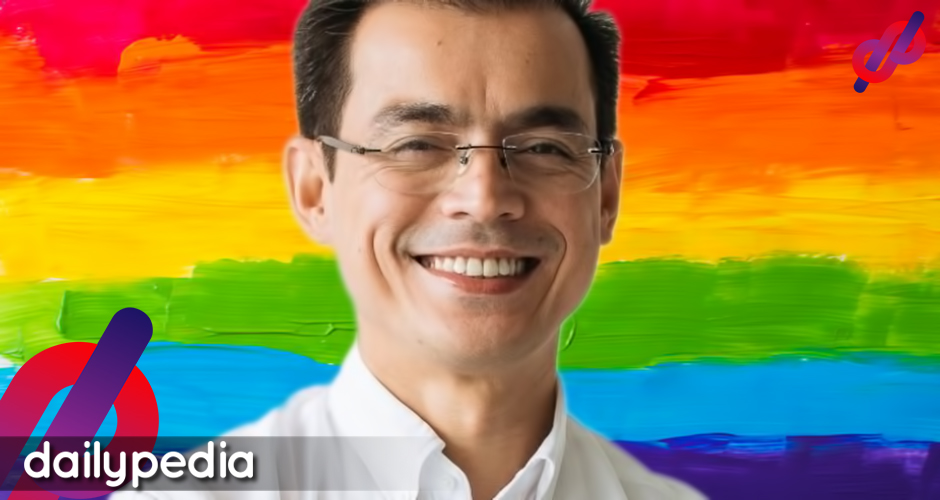 Manila Mayor Isko Moreno just signed a landmark ordinance that will protect the LGBTQI community from discrimination—at least within his city.

Ordinance No. 8695, known as the Manila LGBTQI Protection Ordinance of 2020, looks to “guarantee full respect of the dignity” of all citizens of Manila as well as eliminate any form of discrimination against the LGBTQI “solely on the basis of their sexual orientation, gender identity, and expression (SOGIE).”

The ordinance cited 12 acts of discrimination against the LGBTQI community, some of which include denial of employment, promotion, education, and access to public programs and services, all on the basis of one’s SOGIE.

It even includes being subjected to verbal and written insults whether in person or on social media.

The ordinance also creates the city’s Gender Sensitivity and Development Council, which will oversee the implementation of Ordinance No. 8695. It will also integrate and synchronize programs, projects, and activities for the LGBTQI community, coordinate with the National Government on matters of LGBTQI rights, and conduct training and livelihood seminars for the LGBTQI community.

It also required all of Manila’s barangays to establish their own LGBTQI Desk to receive complaints and document cases of abuse against a member of the LGBTQI community.

LGBTQI personalities have lauded Isko Moreno and the city’s efforts in addressing discrimination within Manila.

SOGIE anti-discrimination passed in the City of Manila, Philippines.🏳️‍🌈🇵🇭

Mayor Isko Moreno signs anti-discrimination ordinance, which penalizes discrimination based on a person’s Sexual Orientation and Gender Identity Expression or SOGIE in the capital.

Netizens have also welcomed the news with open arms as they congratulate not just the LGBTQI community but the City of Manila as well for its achievement.

With the passing of this ordinance, the LGBTQI community might just have the push it needs for the 18th Congress to deliver on its promise and pass the SOGIE Equality Bill.

This is the latest in the few bright moments for the LGBTQI community.

The LGBTQI community lauded this as well, though critics called it a “reversal of church teachings.” 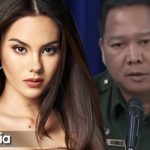 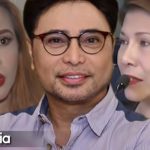