Actor Dennis Padilla expressed his sadness over what his daughter, Julia Barretto, is currently going through. 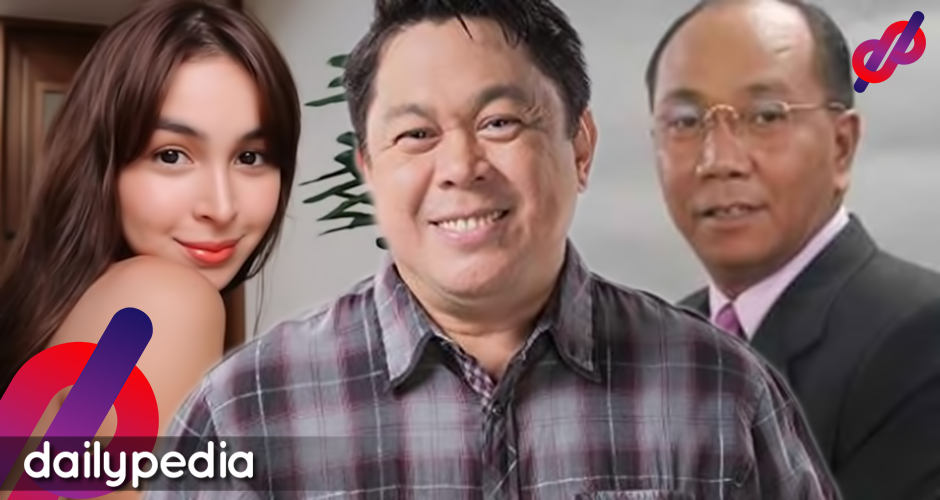 Barretto was accompanied by her mother, Marjorie Barretto, to file charges in relation to Sonza’s Facebook post on September 21.

Padilla then expressed his thoughts regarding the whole situation. He said that he felt sad because instead of his daughter focusing on her career, she had to go through something like this.

As Sonza is a close friend of his family, he hoped that it wouldn’t get to the point where lawsuits will be filed and that the veteran would just apologize but Padilla said that he knows his daughter has her rights also.

He then added that he will just support whatever Julia decides to do.

Padilla also previously stated that he would prefer if Sonza would just issue a public apology.

He also indicated that if only Sonza checked with him or Marjorie about the rumors then the situation would be different. 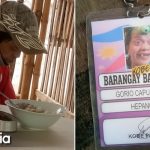 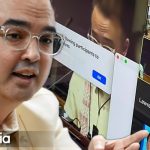