The Manila Bay fake white sand project’s opening was met with tremendous criticism from the public after uncontrolled crowds were all over Roxas Boulevard. 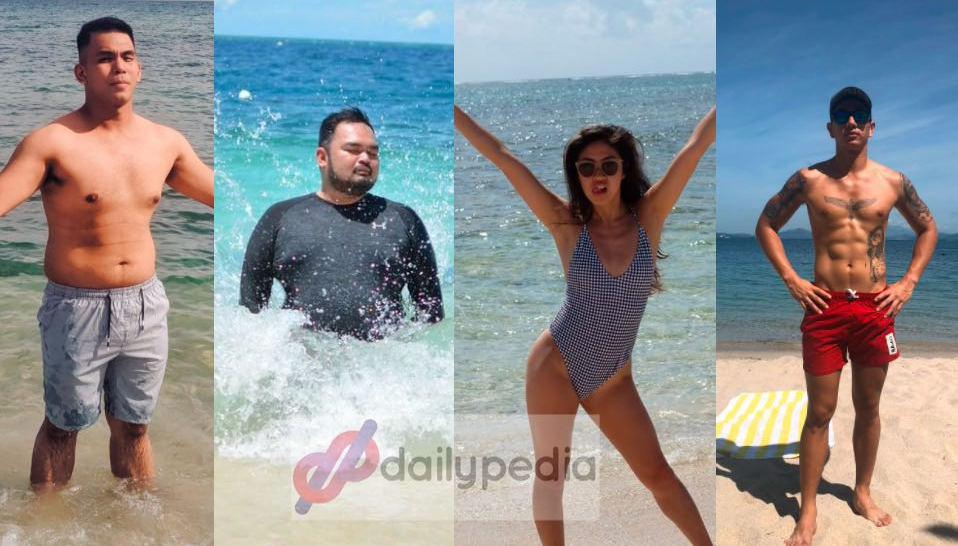 Photos show people taking pictures while violating social distancing guidelines. Critics pointed out that the people acted like the coronavirus problem in the country was getting better.

The place was so crowded that Ermita police chief Ariel Caramoan was fired shortly after.

Thanks to the people who attended, the #ManilaBayChallenge trended on social media.

Netizens treated the whole event as a joke.

And all my mental health issues were washed away #manilabaychallenge pic.twitter.com/w3BCLJVj6j

GRABE! KRIS AQUINO IS BACK! pic.twitter.com/UBqNXbIeIQ

Take time out and visit black—

Queen of rap Nicki Minaj joins the #ManilaBayChallenge! When asked for a statement, this is what the international celebrity had to say: “Ayo, look like I’m going for a swim.” pic.twitter.com/4SIGxUKffj

The Department of Health was really disappointed with how the opening was handled.

The Department of the Interior and Local Government was notified of the mass gathering and Interior Secretary Eduardo Año worked with the City of Manila while the Philippine National Police arrived to remind people to observe health guidelines.

“I think tomorrow in the IATF this will also be discussed. Antayin natin ang magiging desisyon ng Inter-Agency Task Force regarding this matter,

The incident forced Manila Bay to be temporarily closed. 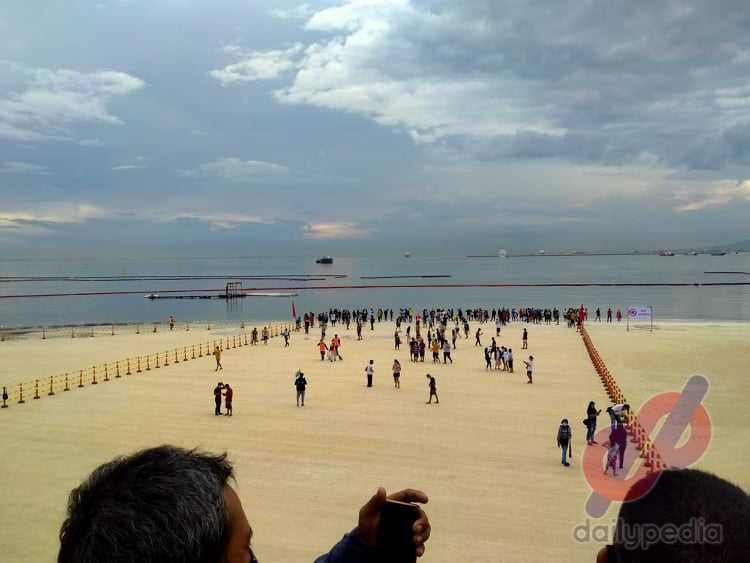 However, the Department of Environment and Natural Resources (DENR) said that it could re-open after the pandemic.

“I will personally propose to Secretary Roy Cimatu, to our Manila Bay Task Force, that we will open this after this pandemic,” DENR Undersecretary Benny Antiporda told CNN Philippines.

“I think that’s the best time to re-open it,” he added.

He said that the agency did its part in enforcing health guidelines during the incident.

“I would like to apologize for what happened this weekend,” he said.

“Our jurisdiction is only in the entrance and the white sand area. So we have done our part and social distancing and other health protocols were implemented well,” he added.

He said that authorities did not expect to have so many people attend the opening.

He further claimed that the crushed dolomite does not contain any metal, therefore it is perfectly safe.

“We conduct our very own check before the shipment of the dolomite from Cebu to Manila. There’s a check already in our regional office. We have a result saying that wala naman siyang heavy metal,” he said.

“We have engineering interventions on this. We have the so-called geotextiles and geotubes that protect the white sand,

“Research and studies were done before the project was started,” he said. 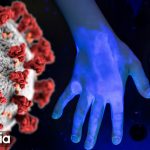 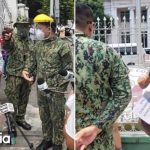