Nestor Flores Mangila Jr shared with the whole world his wife’s message to him before she succumbed to cancer. 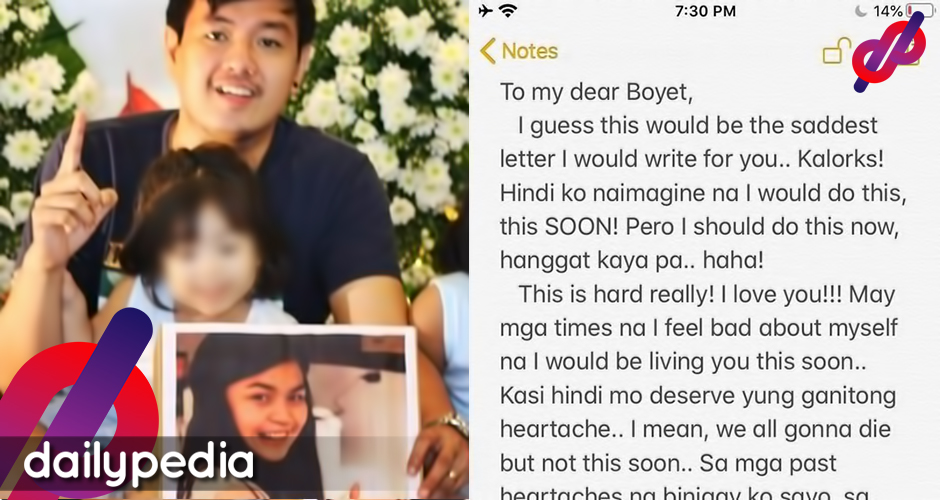 His wife Gladys wrote a “note on her iPhone last December 2019. I was able to unlock it a week ago.”

Nestor found it challenging to unlock the note, but when he finally did, he couldn’t stop crying.

“This is the saddest and most beautiful letter/note I’ve received from you. Ayaw tumigil ng luha ko nung mabasa ko ‘to,” he said in the viral post.

“Hindi ko maimagine na I would do this, this SOON! Pero I should do this know, hanggat kaya pa.. haha!” she said.

Gladys’s admitted that she still hasn’t made up for all the ‘heartaches’ she has caused Nestor which is why she asked God why she’d be leaving sooner than later.

“I’m in between surrendering on His plan or questioning Him.. Alam kong mali, alam kong dapat walang doubt sa plans Niya but I don’t want to cause another heartache on you.”

She said that she wouldn’t be too worried about the kids because Nestor is the “full package” but is afraid that maybe her memories of them will get erased once she gets up there.

Day 19:This is very personal but wanted to share to all of you. She wrote the note on her iphone last December 2019. I…

But luckily for Nestor, Gladys has no problem with him getting married again.

They were together for 15 years.

“Thanks for the adventure, now go have a new one,” she said.

Napaka tapang nya. To say those word on you. Pray na maging brave ka for your kids.

Napaka tapang nya. To say those word on you. Pray na maging brave ka for your kids. 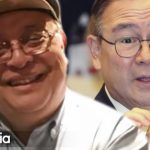 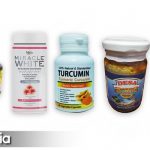