House Committee on Appropriations head Eric Yap finally answered the allegations against him that was stemmed from a Benguet General Hospital facility which was initially named “Eric Yap Building”. 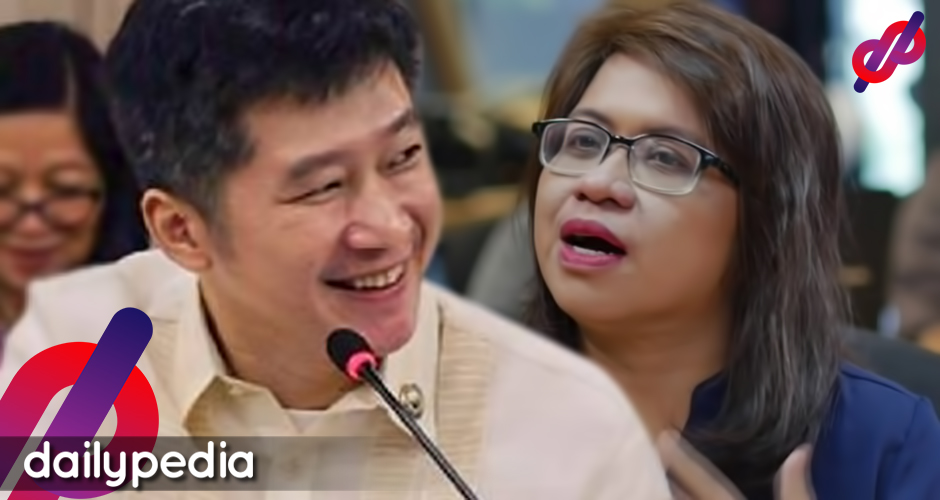 The issue exists because naming a facility after a living person is a violation of guidelines when it comes to naming buildings, institutions, and public structures.

Jover Laurio of Pinoy Ako Blog questioned the naming of the Molecular Biology Laboratory of the hospital after Yap which he clarified that he had no idea about.

He also said that after he saw his name, he immediately requested for it to be removed.

Yap then requested for the public to stop making every issue political and stop criticizing officials over “fake news” amid a global pandemic.

Netizens then called Yap out and said that his defense was a “petty attack” to individuals stating “valid criticism.”

For a congressman to resort to this kind of discourse… 🤡 pic.twitter.com/wZSp2YTtvc

Yap announced last June that he will personally finance the laboratory and contributed more than Php5 million from his personal funds to buy tools to be used.

He also funded Php100 million for the construction of the Benguet school buildings. 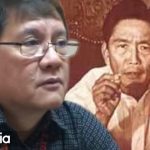 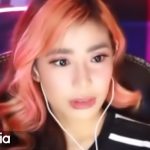