Pampanga Gov. Dennis Pineda was saddened to hear that barangay officials surrounded the house of a COVID-19 patient with barricades.

Two different houses in Guagua and Porac which sheltered coronavirus patients were found to have been barricaded. 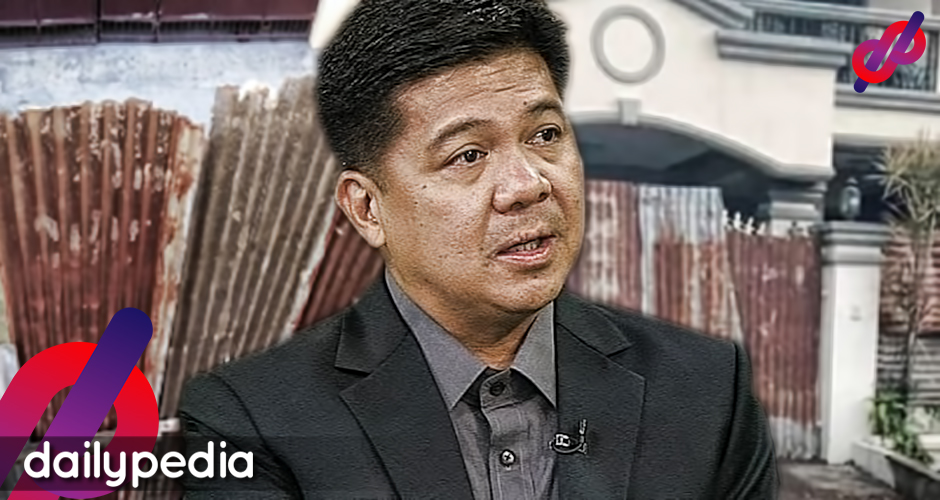 “We cannot treat our COVID patients like that. That is not the answer against virus’ yung ganoong klaseng approach ng barangay. We should help them,” he said.

“It is enough for us to isolate the sick and not release even their family members. If any other family member has symptoms, please request a swab test at Diosdado P. Macapagal Memorial Provincial Hospital,” he added.

The pregnant Porac patient had met with the barangay officials after she had tested positive, according to her companion.

Her relative was surprised when their gate was covered by galvanized iron.

“The barangay came here. They said goodbye to blocking the house which is just barriers, the one far from the gate,” said the patient’s relative.

“They came again, then they said goodbye to the fence so we agreed. Then we ate then. When we came out after eating, we saw that the galvanized iron was already blocked, ”he said.

Porac Mayor Jing Capili eventually had the barriers removed as it was inhumane.

According to the barangay secretary, the barangay captain’s order was to only barricade the street of the patient’s house, but not the house itself.

Anakalusugan party-list Representative Mike Defensor has previously stated that he wants the Department of Health (DOH) to publicize the names of COVID-19 positive individuals to make contact tracing easier.

“I think the Department of Health should already publish the names of these people,” Defensor said during the hybrid meeting of the Committee on Good Government and Public Accountability.

“It is not to shame them. Hindi natin sila hinihiya. It is not to publicly ridicule them, hindi natin sila dini-discriminate. Pero yung paglabas ng kanilang pangalan ay makakatulong sa ibang tao na nakahalubilo nila at nakausap nila,” he added.

Dr. Corazon Flores, director of DOH in Metro Manila, said that the personal information of these people should remain private to avoid discrimination.

Defensor did acknowledge that discrimination is a huge problem.

He emphasized that social media platforms can be helpful in contact tracing.

“By doing that, we can immediately trace kung sinong nakasama niya,” he added.

When asked if his proposal is up for consideration, Flores said she’d try her best. 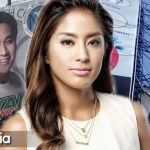 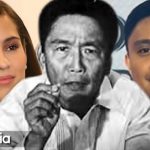