If there’s one graduation story that deserves to go viral, it’s this.

45-year-old Jun Bello fulfilled his life-long promise to his now 70-year-old father and 68-year-old mother by getting his college degree three decades after he was forced to stop high school. 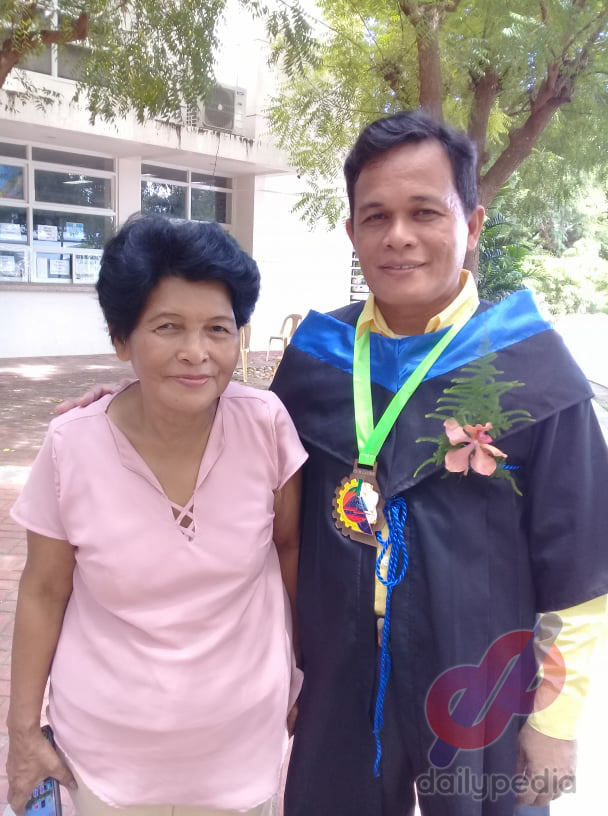 According to Bello, he was forced to abandon his schooling when his father had a stroke. “Walang wala kami kaya no choice,” he added.

In his post, Bello thanked his father and mother for their support and encouragement.

He also thanked Pastor Reynaldo Gitacay and his churchmates at the Magsaysay Baptist Church, his classmates and instructors at the Davao Oriental State College of Science and Technology, as well as his Alternative Learning System (ALS) instructors.

Its been 35 years and now God fulfilled His promise to me. It is not a smooth road during my journey but God is my…

Bello’s story may not sound new to most people, but his grit and determination serves as an inspiration to us all.

If anything, Bello’s case is living proof that the Department of Education’s ALS works. All it takes is someone with the determination to learn—like him.

Cheers to you, Jun Bello! May your story continue to inspire generations both young and old to pursue their dreams no matter the circumstance. 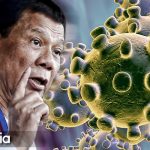 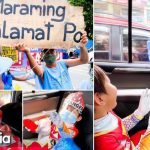