The Philippine National Police (PNP) has been in the spotlight during this pandemic for all the wrong reasons—and they just added another one to their list.

PNP Deputy for Operations Lt. Gen. Guillermo Eleazar warned lawyer and Duterte ally Lorenzo “Larry” Gadon that he may be arrested for not following minimum health standards set by the Department of Health. 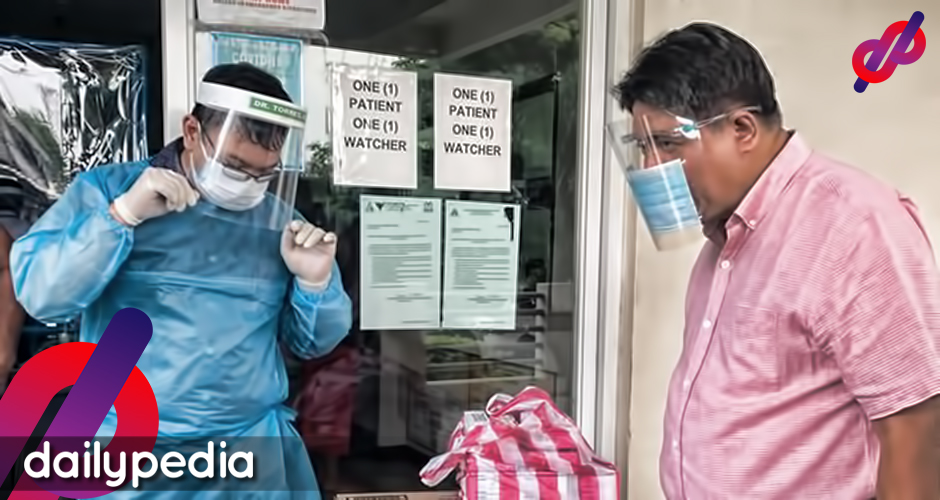 Netizens quickly bombarded social media with comments centered around one thing: how the PNP and the IATF in general favor Duterte allies and practically makes it hard on everyone else.

PNP consistently lacks consistency in implementing our laws. Ordinary folk are immediately hauled off to the police stations in cuffs while this idiot of a lawyer gets a warning first.

Just do it. Arrest him the next time. No more warning and reminders. #respectthelaw #COVID19PH

PNP warns arrest vs Larry Gadon if he continues to refuse to wear a face mask in public.

Some even compared it to how journalist Howie Severino was treated when he was caught with his mask down (not off) after a bike ride in Quezon City.

The law applies to ALL, otherwise none at all. https://t.co/doK9Ahxwcv

Journalist Barnaby Lo, for his part, has asked everyone in mass media to “stop giving him (Gadon) a platform for his lies and antics.”

Stop giving Larry Gadon publicity. Stop giving him a platform for his lies and antics.

PS – Let’s all start putting a stop to his circus by not RT’ing/reposting articles and artcards that quote him.

Gadon trended for a similar reason in mid-August for saying he “didn’t believe in (wearing) in mask outdoors, face shield is okay. Masks may be good for small enclosed places like elevators or small conference rooms.”

“If mask (sic) is really effective, how come there are more than 100,000 people afflicted with COVID? And more than 2,000 dead victims?” Gadon added.

As for the PNP, they have been in the crossfire ever since the killing of Winston Ragos, who allegedly violated quarantine protocol as well as resisted arrest.

PNP personnel are also responsible for the death of four military agents who were on the trail of the recent twin suicide bombings in Jolo, Sulu—after attempting to link the army agents to the illegal drug trade. 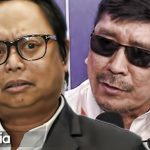 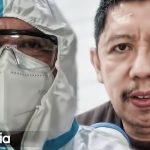