One of the most talked-about news recently is the incident in Quiapo Church wherein the police confiscated protest materials from a mass attendee while the mass was ongoing.

As netizens called out the cops for not even respecting the people praying and the venue, several public personalities also aired out their dismay. 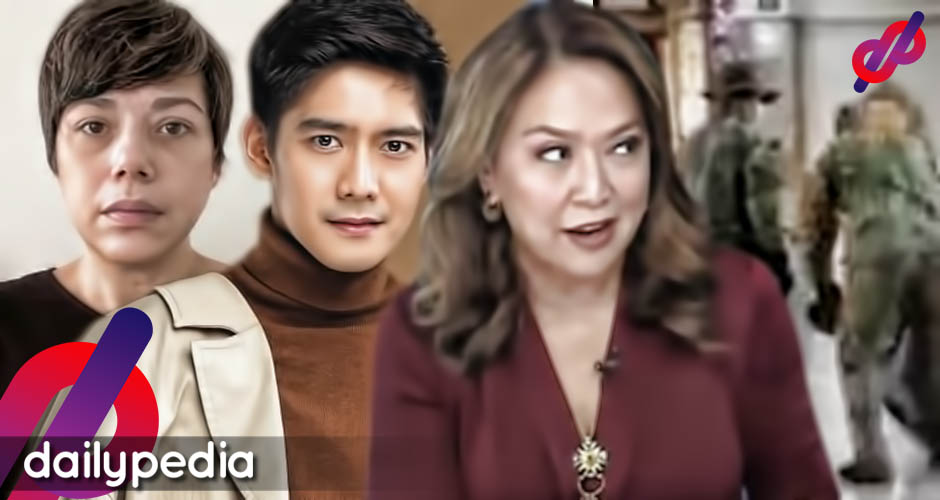 “Wala na talaga silang sinasanto. Are we still in a democratic nation? I think not,” said television host Robi Domingo at a quote-retweet of a video showing how the police confiscated the materials from a man.

Wala na talaga silang sinasanto.
Are we still in a democratic nation? I think not. https://t.co/fqgt9urBrz

Pia Magalona then mentioned her late husband Francis Magalona, saying that he would’ve called the cops evil if he had witnessed it.

“As Catholics, we are taught to place ourselves in the presence of the Lord, as this is the house of our Father. But these beasts just barge in w ZERO RESPECT,” she wrote.

This is what Francis would refer to as mga kampon ni satanas.
As Catholics, we are taught to place ourselves in the presence of the Lord, as this is the house of our Father.
But these beasts just barge in w ZERO RESPECT. #SONAfaGUN https://t.co/EXLLdTpOMg

Senator Risa Hontiveros stated that she approached the police after the mass and they clarified that there was no protest.

Other personalities tweeted about the situation.

Macris Cabrerod of Akbayan Citizens Action Party said that the mass-goer, Tristan Bringas, is one of their members. She said that they were just attending the Misa Para Sa Katarungan At Kapayapaan event that was organized by Senator Risa Hontiveros and Bishop Broderick Pabillo.

During the mass, the protest materials, which they stated were just in a bag, were taken from Bringas. The group denied that the members were displaying the placards inside the church. 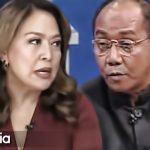 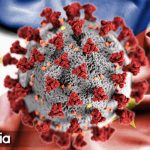