The Department of Education (DepEd) recently held a test broadcast of its DepEd TV and instead of encouraging and reassuring people that it has high-quality educational content, it raised concerns as the texts presented were full of grammatical and typographical errors. 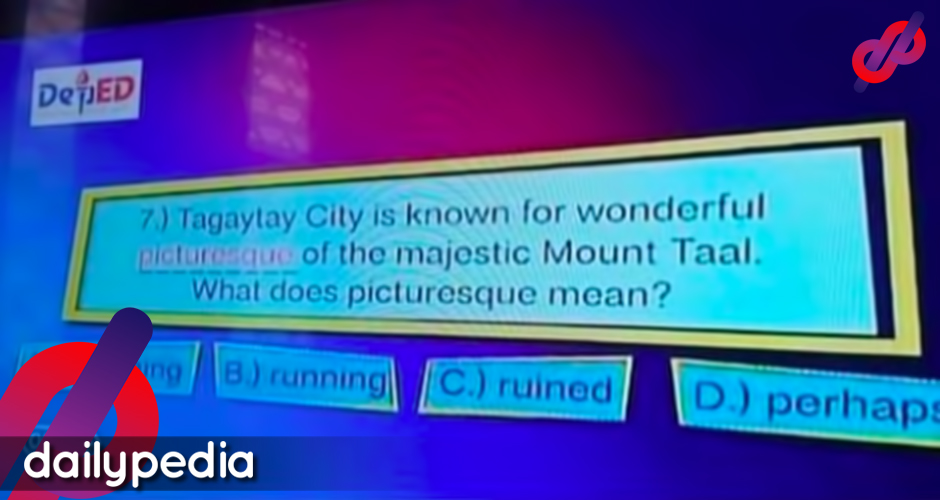 “Dapat na ba tayong kabahan sa mga ibobrodkast ng DepEd?” a netizen asked as he attached a photo of one of the questions.

He also questioned the script of the supposed teachers that will facilitate the lesson.

There were also some questionable sample sentences.

DepEd Undersecretary Alain Del Pascua then admitted that there were a lot of errors as they have received messages from concerned parents, teachers, and the public.

Del Pascua then said that they will fix the content and make sure that it’ll be ready for the opening of classes.

He also asked for the understanding of the citizens as it is their first time doing so.

DepEd has ordered public schools to focus on various alternative learning equipment such as printed or digital modules, television, and radio-based instructions.

DepEd TV will air sample episodes for students in different grade levels from August 11 to 21.

Kinder to Grade 12 lessons will be available on DepEd TV, DepEd Radio, and can be downloaded from DepEd Commons starting August 24. 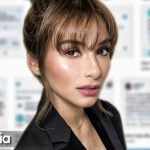 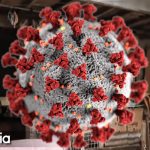