Unless you have been away from social media lately, there’s a Filipino children’s book that has gone viral because of its title. 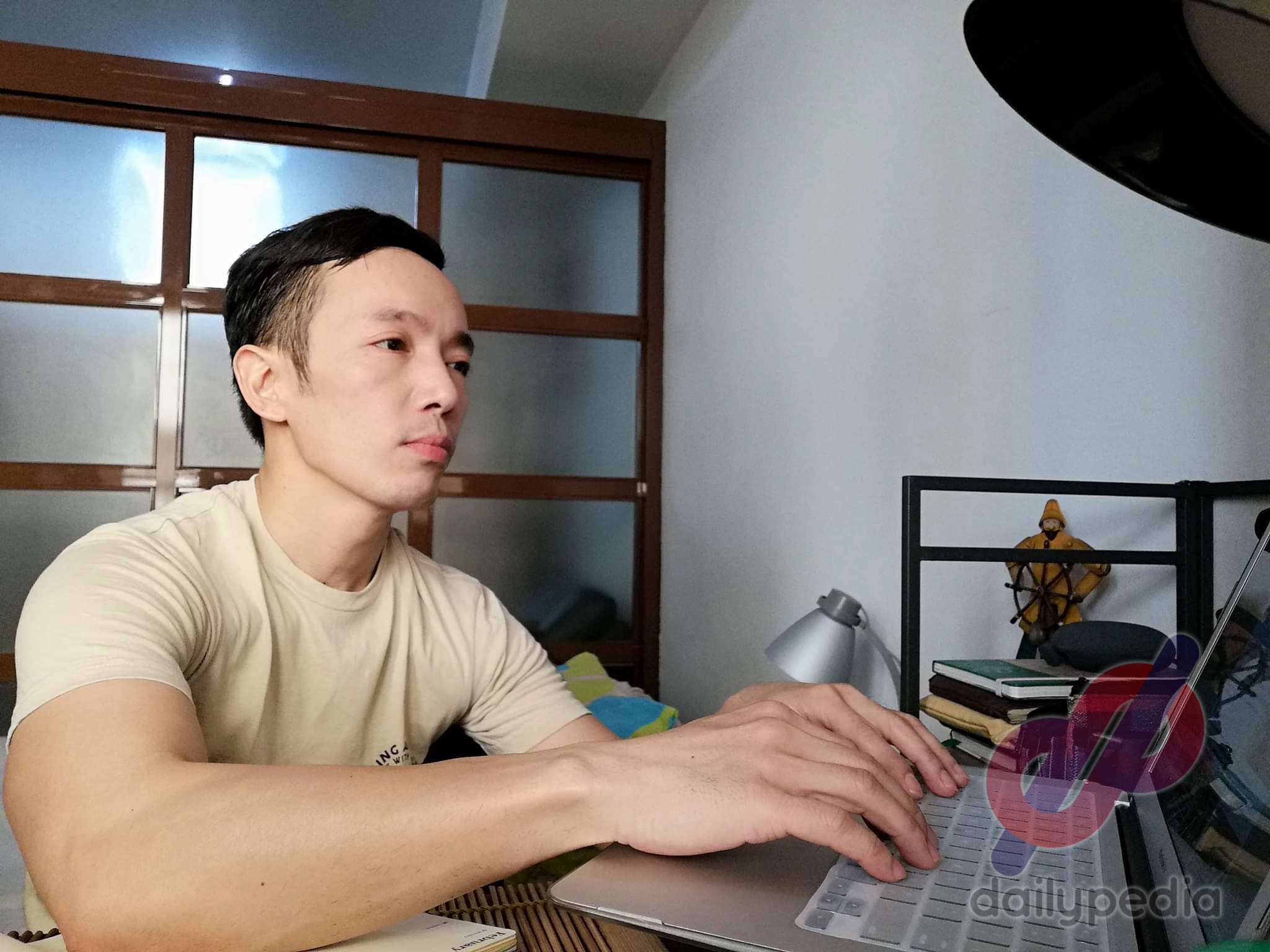 Ako Ay May Titi made waves on social media lately not just because of its controversial title but of what it talks about.

According to the author Genaro R. Gojo Cruz, the book is about a mother telling her young boy about the functions and the importance of his penis. Straightforward, easy to understand, and intentional. Cruz says kids need to get used to saying its name, titi, without worry or malice.

Dailypedia asked Cruz about his reasons for writing the book. Cruz has written other children’s books prior to this viral hit. With that much under his belt, he asked himself, “Ano pa ba ang hindi ko naisusulat? Baka paulit-ulit lang ako sa paksa ng mga isinusulat ko.” And thus his viral book was born. 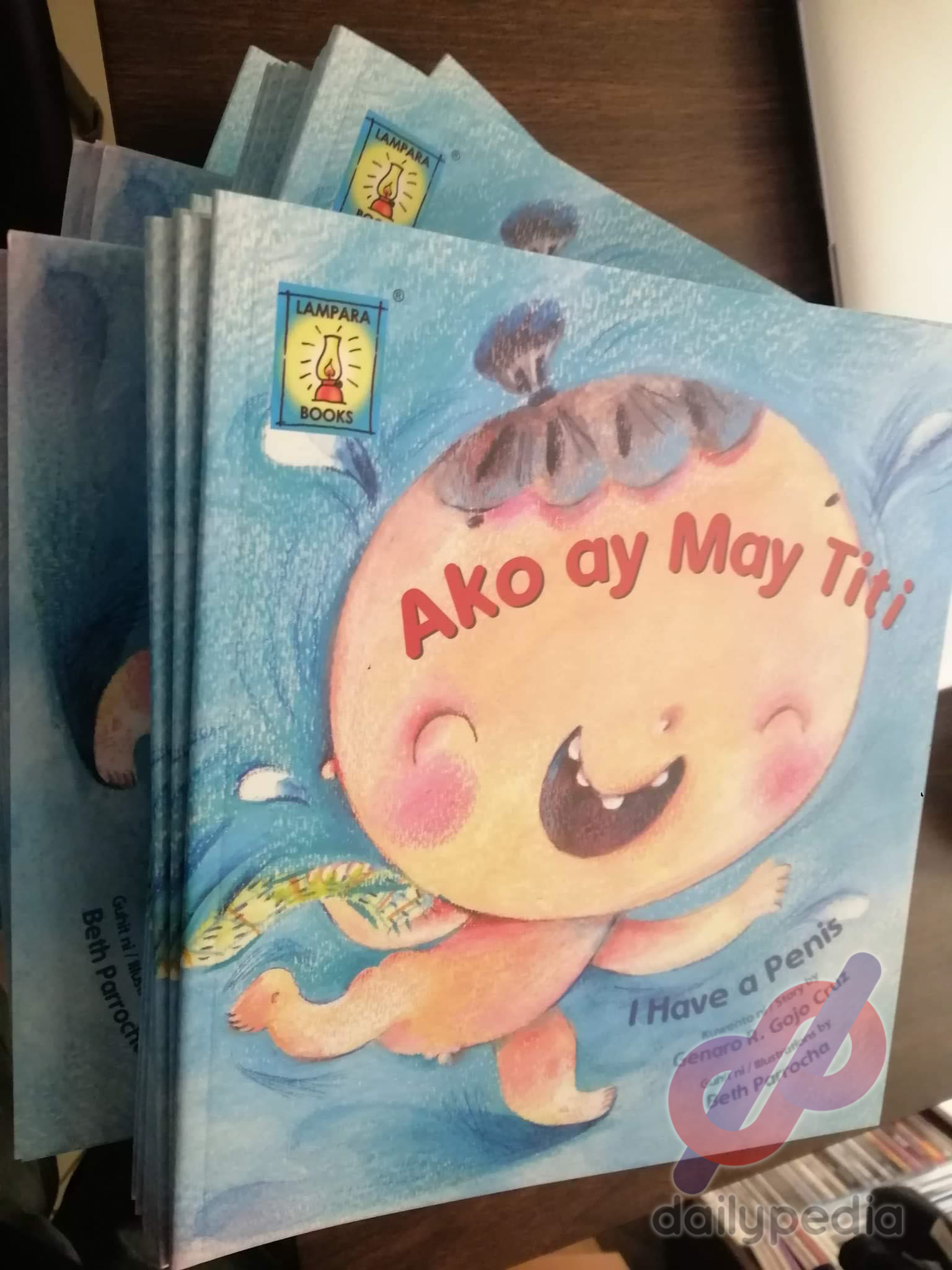 “Unang beses kong sumulat ng aklat-pambata na may ganitong pamagat,” Cruz says of his latest work, which has garnered a variety of reactions from netizens.

Here are some of the more supportive reactions to his book:

Normalize saying the proper names of private parts instead of using nicknames!!!

Some have even said people should not be offended by its title, nor make fun of it:

Cruz has been quiet throughout all the fame his book has garnered. He thinks it’s hard to defend something that isn’t fully understood but trusts those that defend his work nonetheless.

Ako Ay May Titi is published by Lampara Books and is available in National Bookstore branches and online via Precious Pages on Shopee and Lazada. 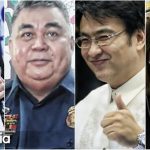