Pastor Apollo Quiboloy couldn’t help but to make some comments after the Committee on Legislative Franchises of the House of Representatives decided to kill ABS-CBN’s application for a congressional franchise on July 10.

During his Give Us This Day program on SMNI TV, Quiboloy went off first on Vice Ganda about how the comedian jokingly asked him to halt TV show Ang Probinsyano and do something about the traffic at EDSA. 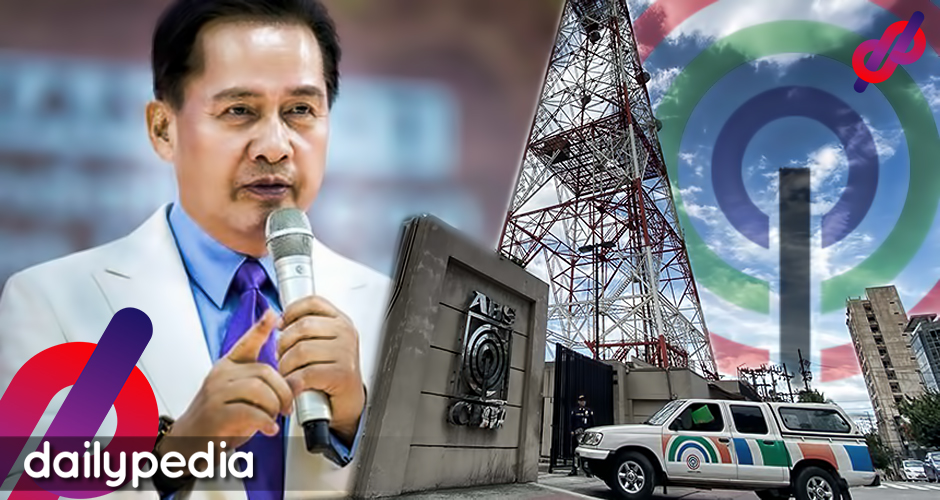 He stressed that people who have influence shouldn’t abuse it because too many look up to them.

He pointed out that this is only the beginning for ABS-CBN.

Quiboloy advised ABS-CBN to not be so confident as that kind of attitude is also carried by their employees to the point where people think they’re arrogant.

ABS-CBN used to air Quiboloy’s program The Hour of Truth which started in 1991 but did not renew the pastor’s contract and replaced the program with cockfighting which he did not take kindly to.

“Once upon a time, when I was beginning in this ministry, I had a program in your station here in Davao. And I had an early morning program, and it has blessed so many people all around the Mindanao area. It was a blessing to the people.”

He made it out that his program was so successful that he was constantly receiving letters from viewers.

He accused ABS-CBN of being the first to report news that paint him in a bad light.

He again brought up how arrogant employees for the company are.

“Ayaw ng Diyos ng mga ganyan. Ang yayabang niyo magsalita… I hope that they will give glory to God and not make fun of messengers of God like me. If you only let me in your station and you gave a place for my preaching to go there and to be there, siguro ngayon mabe-bless pa kayo. Pagpapalain pa kayo ng Dakilang Ama,” he said in response to a viewer’s observation saying that the reason why ABS-CBN got shut down is because of Vice Ganda’s previous comments.

But Quiboloy thinks that it is very unlikely since ABS-CBN is also all about the ‘money rin, eh.’

Quiboloy is a known supporter of the current administration, having lent his private jet and helicopter to then-Presidential candidate Rodrigo Duterte for his 2016 campaign.

The Davao City Prosecutor’s Office also junked rape, child abuse, and human trafficking allegations against the pastor back in June.

One former member of his church accused Quiboloy of raping her in 2014, to which he has constantly denied doing. 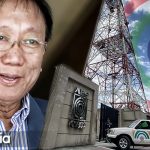 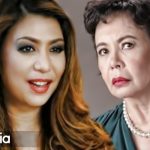