Bulacan First District Representative Jose Antonio Sy-Alvarado, the Vice Chairman of the Committee on Legislative Franchises, was one of the 70 lawmakers that voted ‘YES’ to deny ABS-CBN a new congressional franchise.

The announcement of votes ended the joint panel hearing of the Committee on Legislative Franchises and the Committee of Good Governance and Public Accountability which lasted for 12 weeks. 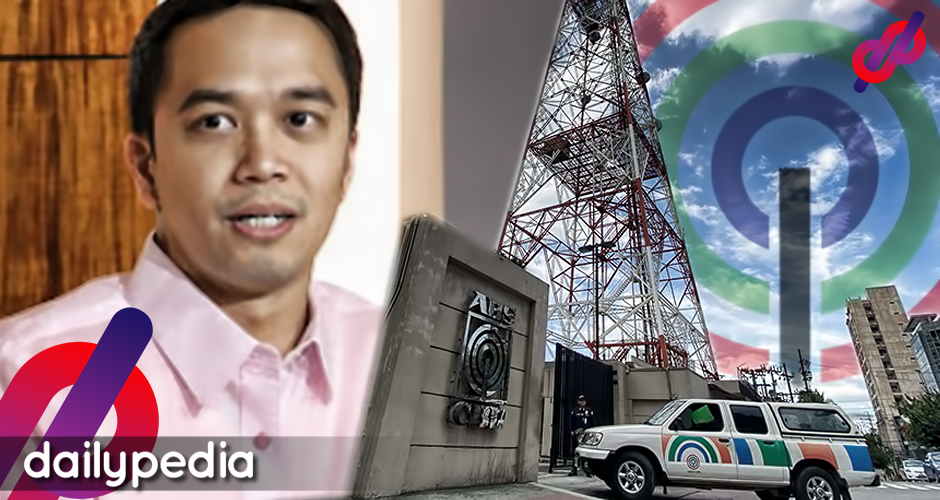 Rep. Sy-Alvarado was asked what it means that the Congress “has laid the request on the table” during the live broadcast. The request basically meant that the application for a new franchise was “killed” as ordered.

Rep. Sy-Alvarado responded saying that the issue might be resolved if “ABS-CBN will sincerely apologize to the president.”

He also said that President Duterte is “merciful” and “kind-hearted”, as he cited MERALCO and the Ayalas.

The first legislative district of Bulacan includes the City of Malolos, and the municipalities of Bulakan, Calumpit, Hagonoy, Paombong, and Pulilan. 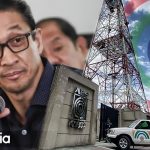 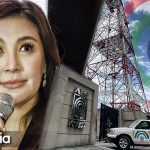