Former ABS-CBN News Channel (ANC) anchor and Iraq war correspondent Waldy Carbonell revealed in a video that he was offered by a Chinese company to become the editor-in-chief of a TV station, which would reportedly replace ABS-CBN. 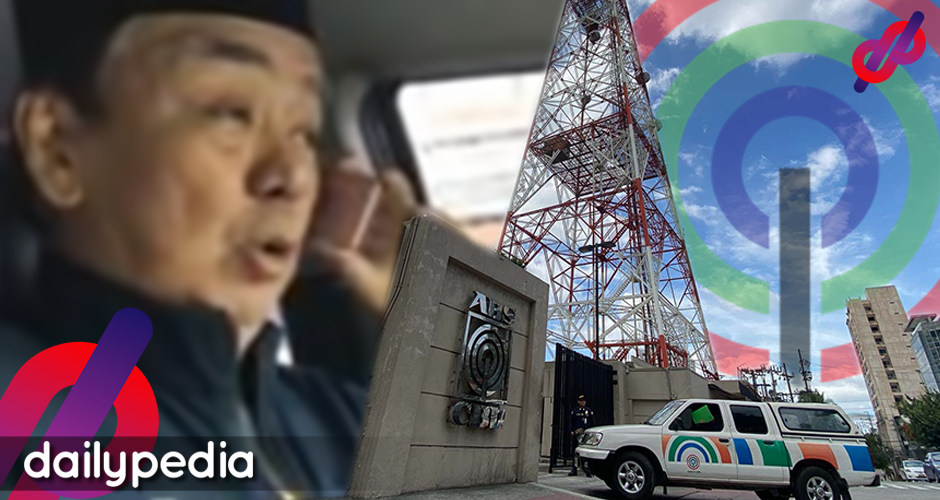 ABS-CBN’s application for a new franchise has been killed by lawmakers, leaving 11,000 employees in danger of losing their jobs. Not only that, many Filipinos have also lost their only source of information.

Rumors circulating suggest that the shutdown was premeditated and the hearings were useless.

Carbonell added that the Chinese owned company will be operating as long as the Palace allows it.  He also has a list of the 70 lawmakers who voted YES to deny ABS-CBN a new franchise so they won’t be able to enter certain states.

He has confirmed his claims on his program Kawal ng Demokrasya.

He said that denying ABS-CBN a franchise was planned 2 months prior with the government having zero intentions of granting a new one because a new TV network will be replacing the media giant.

Interestingly, the House of Representatives passed a law allowing foreign ownership of public utilities back in March.

House Bill No. 78, which seeks to amend the Commonwealth Act No. 146 also known as the Public Service Act was passed by a vote of 136 Yes votes with 46 no and 1 abstain.

But the law was questioned under the 1987 Constitution, ownership, operation, control, and management of public utilities should be given to Filipino citizens or to firms that are at least 60 percent owned by Filipinos.

Carbonell was also offered a 7-digit salary with the only qualification being an ally of the current administration.

A netizen by the name of Ema Mendiola Trinidad attested Carbonell’s remarks down in the comment section.

“This is very true. I was also being recruited,” she commented.

“The name of company is Tony TV. They were recruiting even before the pandemic. They were very sure ABS would be let go. Like its a done deal,” she added.

Foreign-owned companies can now proceed to airing their shows in the Philippines thanks to Congress. Ironically, ABS-CBN chairman emeritus Gabby Lopez was constantly questioned about his citizenship, with lawmakers citing the argument that foreign ownership of ABS-CBN should be enough to deny it a congressional franchise. 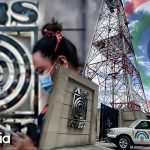 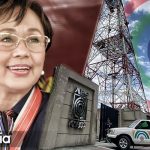