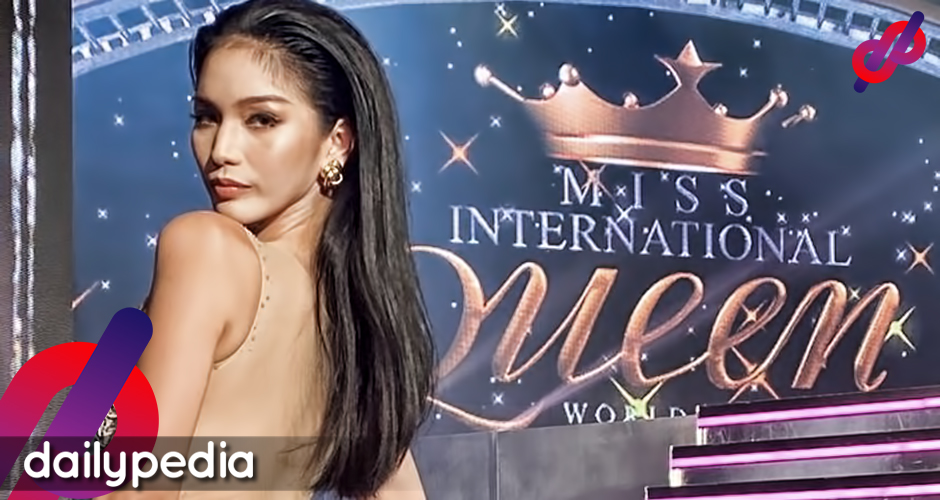 Balot was crowned Miss International Queen in 2012 and is known for being an advocate of LGBTQIA rights. But recently, netizens and her supporters alike were surprised when she made a statement on a pageant-themed show on June 23.

“We transwomen always ask for equality… And I believe us transgender women joining sa mga Miss Universe is not equality anymore eh. Hindi lang ako sang-ayon sa mga ganoong bagay kasi we have our own pageant. We have the Miss International Queen pageant which is the most prestigious transgender beauty pageant,” she said.

Balot added that she thinks it’ll be “too much” if such a thing happens.

She then clarified that she has nothing against pageants that have decided to accept transgender candidates, like Miss Universe. But she did say that the organizers should not be pressured to let transgender women join their pageants.

“We have to respect each other,” she said.

The three hosts were surprised by Balot’s take on the matter and discussed different perspectives of both natural-born and transgender women regarding the issue.

Balot then said that she would rather have the public support transgender centric competitions such as Miss International Queen along with helping them fight for equal rights.

“Ang kailangan namin is your support. You support us, too.” 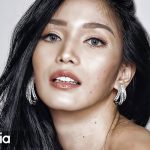 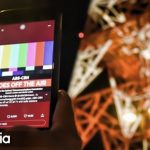