One of the most talked-about issues in the Philippines right now is the swift passing of the Anti-Terrorism Bill.

As many netizens have found the bill unconstitutional, they have been continuously campaigning against its transition into law. 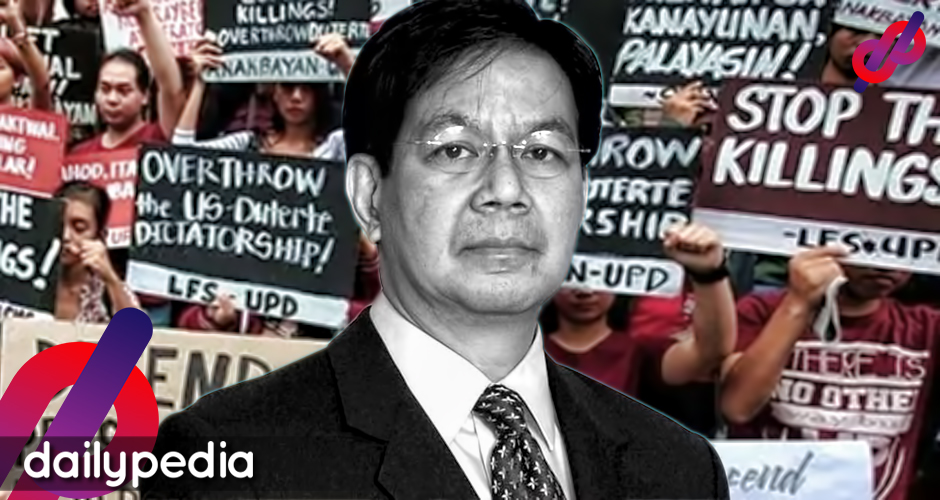 Senator Panfilo Lacson, one of the principal authors of the Anti-Terrorism Bill, has taken it to Twitter to call out those who are in disagreement with the bill’s purpose.

He said that the bill is supposed to protect the people from terrorists and named Abu Sayyaf and ISIS as examples.

“I made sure that it adheres to the Bill of Rights as enumerated in the 1987 Constitution,” he wrote.

The Anti-terrorism Act of 2020 aims to secure our country and protect our people from domestic and foreign terrorists like the Abu Sayyaf and the ISIS. As author and principal sponsor, I made sure that it adheres to the Bill of Rights as enumerated in the 1987 Constitution.

He then proceeded to call out the lawmakers who changed their votes after the third and final reading of the bill and accused them of not reading the entire bill.

Among them were Albay 2nd District Rep. Joey Salceda and Bulacan 3rd District Representative Lorna Silverio, who switched from voting yes to abstaining.

Lacson then shared an infographic of the supposed impact of terrorism on the world.

Are we aspiring to be number 1 on the list by registering more deaths in the hands of domestic and foreign terrorists? If the answer is yes, then junk the anti-terror bill. pic.twitter.com/91EVxxMQ6G

In his latest tweet, he said that those who oppose the bill have “shifted their aim to target the implementation.”

Many of those opposing the anti-terrorism measure have now shifted their aim to target the implementation. They have mastered the art of argumentation – when you run out of sound reasons to argue, just say: BASTA!

Ping Lacson always makes one step forward then five steps backward. Do not trust that guy.

HEY PING LACSON SINCE YOU’VE BLOCKED ME ALREADY I JUST WANT TO REMIND YOU TO KEEP DIGGING YOUR POLITICAL GRAVE.

If Ping Lacson has to explain the Terror Bill line by line then probably the bill is not clear.

The anti-terrorism bill is now awaiting the signature of President Rodrigo Duterte unless he vetoes it. If he decides not to act on it, the bill will lapse into law after 30 days from receipt. 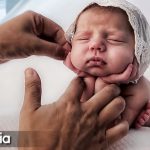 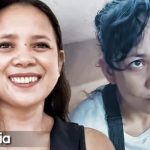