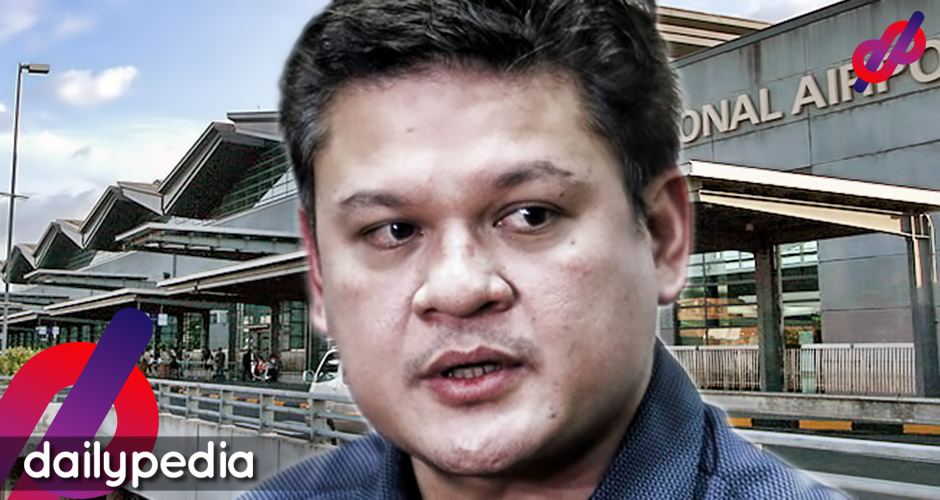 Duterte said that the airport needs to have a better name and their proposal for the new one is also in the Philippines’ national language.

“We want it to reflect the legacy of the Filipino people, our everyday heroes. The name bears no color, no political agenda. It only signifies our warmth as Filipinos in welcoming our own kababayans and foreign visitors,” Duterte said in filing House Bill 7031.

Velasco said the proposal will help the tourism industry even more when the country officially reopens its borders.

“Renaming it to Paliparang Pandaigdig ng Pilipinas will not only benefit and bolster our brand as a destination hub, but will also strengthen the country’s identity,” he said.

“I am confident that by doing so, it will provide us a competitive edge as our neighbors open their doors, too, to visitors. Changing the name of NAIA to Paliparang Pandaigdig ng Pilipinas gives every Filipino a great sense of pride and ownership of the country’s biggest and largest international airport,” he added.

Yap, on the other hand, wants returning Filipinos and foreigners to see the country’s name upon arrival so they can feel at home.

The airport was formerly the Manila International Airport, but during the administration of the late President Corazon Aquino in 1987, it was renamed NAIA through Republic Act 6639, in honor of her husband and former Senator Benigno “Ninoy” Aquino Jr.

The airport was where Ninoy was assassinated on August 21, 1983 after a three-year exile in the United States.

His death was a major factor in the first EDSA People Power Revolution in 1986 which caused the Marcos family to flee to Hawaii.

The bill has been met with mixed reactions from online users.

I'm among those who don't believe that Ninoy Aquino is a hero. He was all for the protection of his clan's interests. But I don't think renaming NAIA will achieve anything, other than further dividing our already deeply fragmented nation.

A bill has been filed in the House of Representatives by Reps. Paolo Duterte, Lord Allan Velasco and Eric Yap seeking to rename Ninoy Aquino International Airport (NAIA) to “Paliparang Pandaigdig ng Pilipinas." | via Edu Punay

Renaming NAIA in the middle of a pandemic? Instead of battling COVID-19? To divert attention? Will it give us better facilities, give back jobs & save lives? There are still stranded individuals who have been sleeping & starving outside! Focus on solving important things first!!

LOL if you're gonna rename NAIA, at least give it a nice sounding name. PPP Airport would be redundant. PPP? Ano 'to, film festival? 3P? Ano 'to, ayudang binawasan? What will tourists call the airport? So many questions! https://t.co/VmcaqNPWNh

Yes! Rename NAIA. The name is a fucking curse. https://t.co/XaSvS4AacQ

I will support changing the name of NAIA only if it would be DTNTIA:
“Duterte Tuta ng Tsena International Airport”

NAIA has been plagued with scams ever since it was named after a fake hero.

From the laglag bala, laslas baggage, rude security to d taxi scammers & stinky restrooms & worst airport, name it. How many OFWs were scammed by BI people in this place?

It's about time to #RenameNAIA

I've been in the airport for the past 3 decades it's time to to bring its name to its exact name.#RenameNAIA

I don't care what they rename NAIA with but just remove the name of that fake hero, yellowshit patriarch and co-founder of the Communist Party of the Philippines out! #RenameNAIA#NinoyAquino#Aquino https://t.co/XBSTUsdCJO 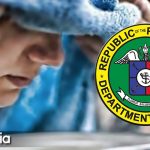 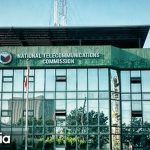