Dr. Tony Leachon was recently removed as an adviser to the National Task Force because according to him, he criticized the Department of Health (DOH) saying that it has “lost its focus in terms of their data management.” 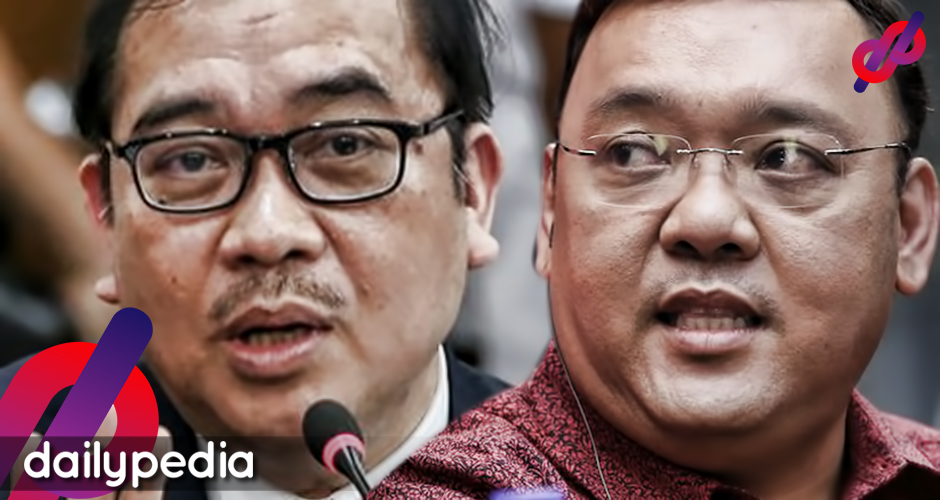 Presidential Spokesman Harry Roque then said that Leachon made government officials look like liars with his comments on social media. Roque backed up the DOH saying that the reported COVID-19 cases are accurate and asked Leachon to show proof on his insinuations that they were lying.

“You do not have the monopoly of the truth and we have never lied,” Roque told Leachon.

On Wednesday, COVID-19 policy chief implementer Secretary Carlito Galvez said that Leachon’s  “preemptive releases of some information” prior to an official announcement by the government was the reason he got removed.

Leachon defended himself saying that there is nothing wrong with wanting real-time data from the DOH.

Health Secretary Francisco Duque III denied having anything to do with Leachon’s removal saying that Galvez did it upon the request of President Rodrigo Duterte.

Roque added that Duterte was curious as to why Leachon was questioning the government’s data and actions when the physician was among its advisers.

“Hindi po ako, hindi si Secretary Duque ang nag-udyok kay Secretary Galvez to let go of him. It was the declaration of the President himself,” Roque said.

“Mismong Presidente po noted that you should not be doing what you were doing,” he added.

Roque also said on Thursday that he would want to hold a meeting with chief executive and the head of the Philippine Health Insurance Corp President Ricardo Morales for his claims of corruption within the state health insurance firm and his appeal to have more funds allocated for the Universal Health Care (UHC) Law.

Morales has said PhilHealth already acted on alleged anomalies, with “boxes and boxes of files” sent to government investigators which saw the filing of cases against 20 PhilHealth executives and 8 employees.

“Maybe we should ask the NBI and the PACC, anong nangyari sa mga kasong iyon,” Morales said in an interview Thursday on TeleRadyo.

The agency’s legal team is also looking into 10,000 cases involving hospitals and medical professionals accused of false claims and other anomalies.

PhilHealth is open to a third-party audit, Morales added. 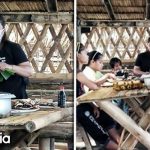 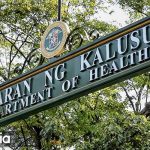