A TikTok video of Juan Ponce Enrile dancing with T-Rexes in the background is going viral. 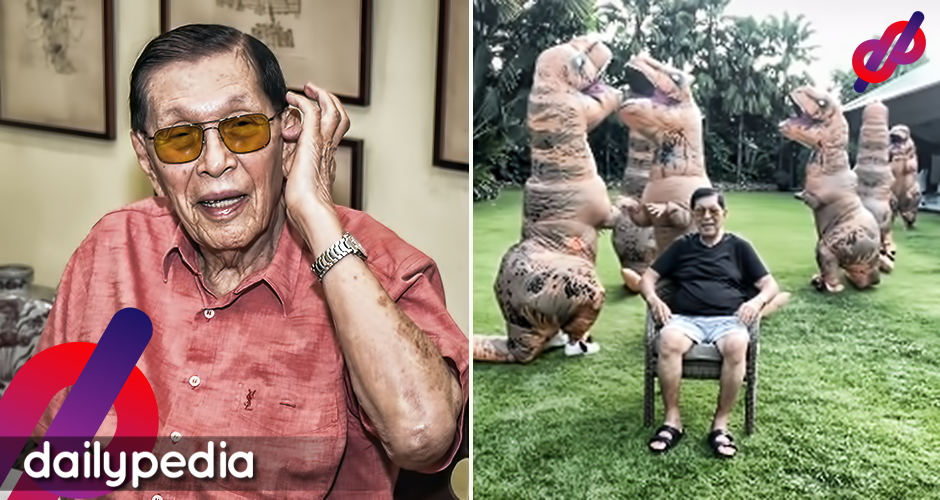 Enrile’s age has been the subject of several memes as he shows no signs of slowing down at 96-years old. People have been saying that he’s been around forever that he once lived with dinosaurs.

Kris Ponce-Enrile  posted the video and everybody jumped in to comment. Enrile is shown sitting down waving at the cameras as several dinosaurs interact with each other.

Y’all were looking for browny so here we are 😂 pic.twitter.com/OxbIkt1TRf

Amid the COVID-19 crisis in the country, people were just bored and decided to make memes about Enrile’s age, with many calling him “ang tunay na imortal ng bayan.”

This one really got me 🤣
Wonder Woman ❤️ pic.twitter.com/4t4bFq8Juq

Netizens photoshopped his face into photos from a decades ago.

Here he is standing with the Nazi Party.

Im loving these Enrile memes. These are my faves. pic.twitter.com/1Yqzl0XhgT

Enrile was happy that people were still thinking of him.

“Thank you for all the memes you posted about me. I am truly flattered and grateful for all your imaginative and creative thoughts regarding me.” he wrote in a Facebook post.

“For one like me who is passing through this life and have reached the point of no return, I am very very much touched emotionally.

“I wish you all the best. May God protect you all from the present peril, and may you also reach the same ripe age like mine and run through the same experiences that I lived through on this planet. God bless you all and your families. Good luck,” Enrile added.

He was there when Adam and Eve committed the original sin.

YOU KNOW WHEN ITS “THE ENRILE MEME” TIME HAHAHAHAHA

Ctto. You guys are the best ❤️ pic.twitter.com/PhFXx8Bguy 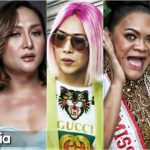 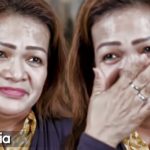