At the time of the news of their breakup, the couple had nearly 450,000 subscribers on their channel and over 1.5 million followers on Facebook. 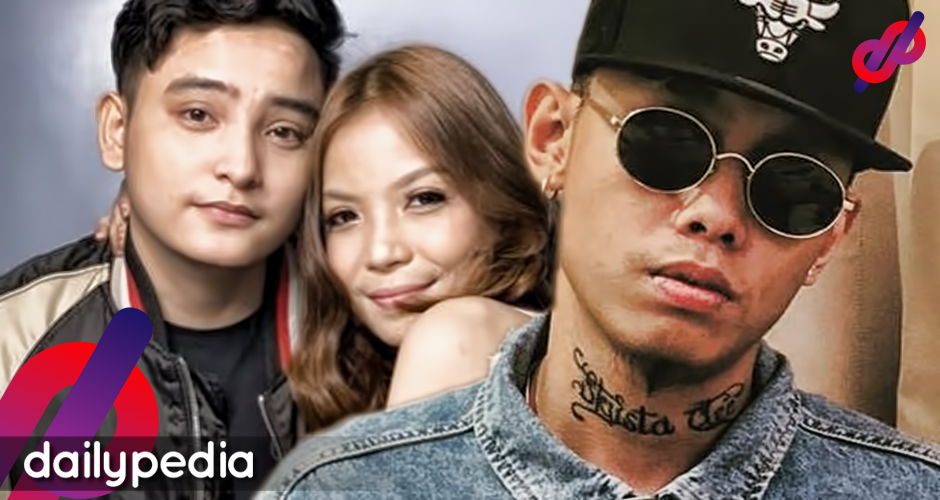 It has been speculated that Ex-Battalion rapper Skusta Clee is the reason for their breakup.

One Jestin Manalo posted screenshots to prove that the couple is no more. Skusta Clee or Daryl Ruiz also released a statement regarding the rumors. Avila had everyone worried when it was rumored that she went with Skusta and she didn’t tell her parents where she was. Netizens reacted in a joking manner. Social media personality Makagago also had to say something about Skusta Clee with whom he has a bad history. 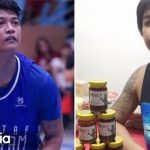 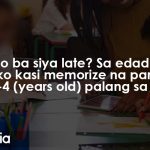