Three boys in Bolivia aged 12, 10, and 8 were hospitalized after attempting to get Spider-man abilities by allowing a black widow spider to bite them. 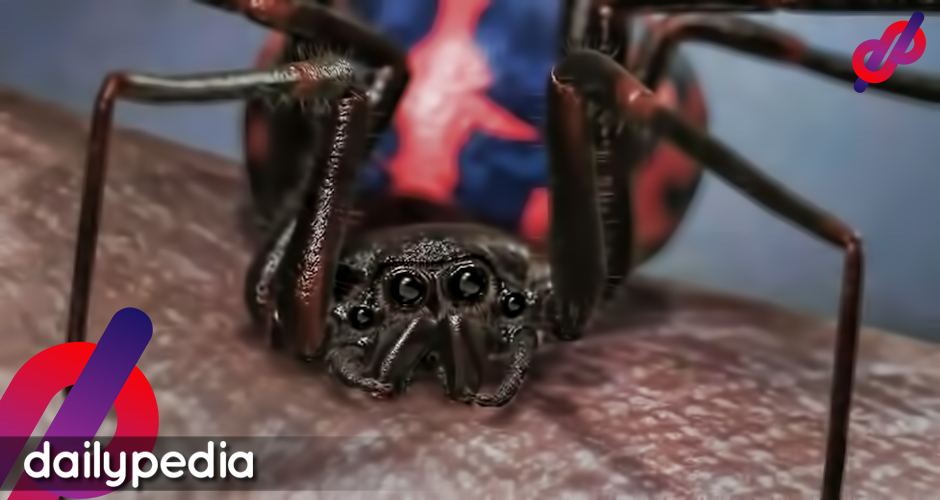 According to a Ministry of Health official, Virgilio Pietro, the brothers were in Chayanta herding goats when they were poking a spider until it bit them thinking it would give them superpowers.

Their mother found them crying and brought them to the local health center. The children were then experiencing fevers, tremors, and muscle pains and transferred to the Children’s Hospital in La Paz.

During a coronavirus briefing, Pietro said, “For children, everything is real, movies are real.”

Black widows are the most venomous in North America and have venom 15 times more powerful than a rattlesnake’s.

Though black widows do not have bites that are fatal, and usually only do it when aggravated, theirs offer more risks to children and the elderly relatively speaking, according to to National Geographic. 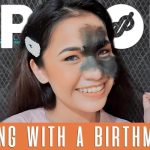 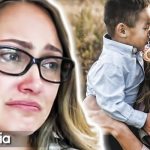