The Department of Labor and Employment (DOLE) warned that the country could experience about 4 million job losses by the end of the year. DOLE Secretary Silvestre Bello III stated that about 10 to 15 percent of the Philippines’ workforce could lose their source of income as the COVID-19 pandemic continues to affect businesses in the country. 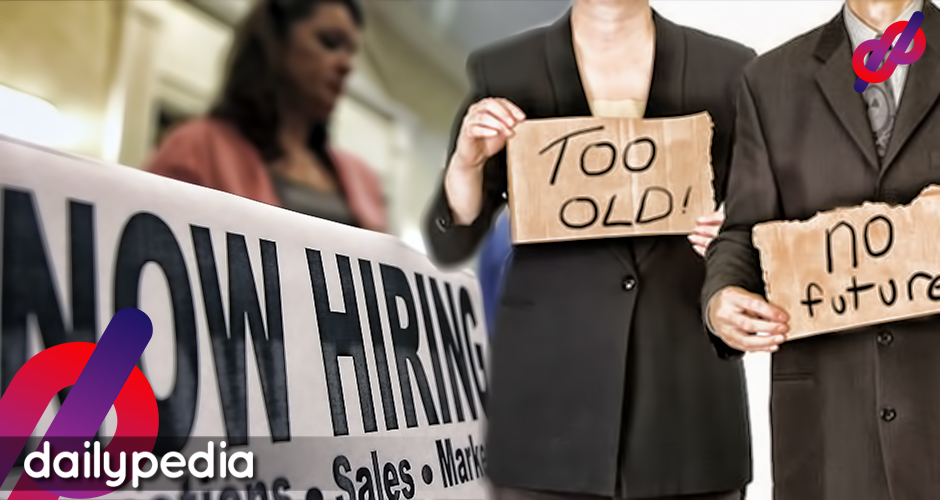 This was in response to a question about the agency’s “unemployment projection” during a hybrid Senate hearing.

“It could be bigger, but we are looking at a possible resurgence of the BPO,” he said.

Among the big businesses that will or are in danger of reducing its workers are Okada Manila, ABS-CBN Corporation, AirAsia Philippines, Cebu Pacific, Grab, and Victoria Court.

Around 2,000 businesses earlier advised DOLE of their permanent closure, redundancy, or retrenchment after the four-month community quarantine period affected their operations and revenues.

On the other hand, economic experts previously said that call centers and back offices of foreign companies in the country are expected to generate more jobs as international businesses will try to outsource several services to save money during the crisis. 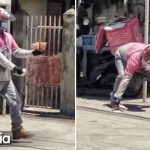