Information from the Philippine Amusement and Gaming Corporation (PAGCOR) suggests only 30% of POGO employees will be working. 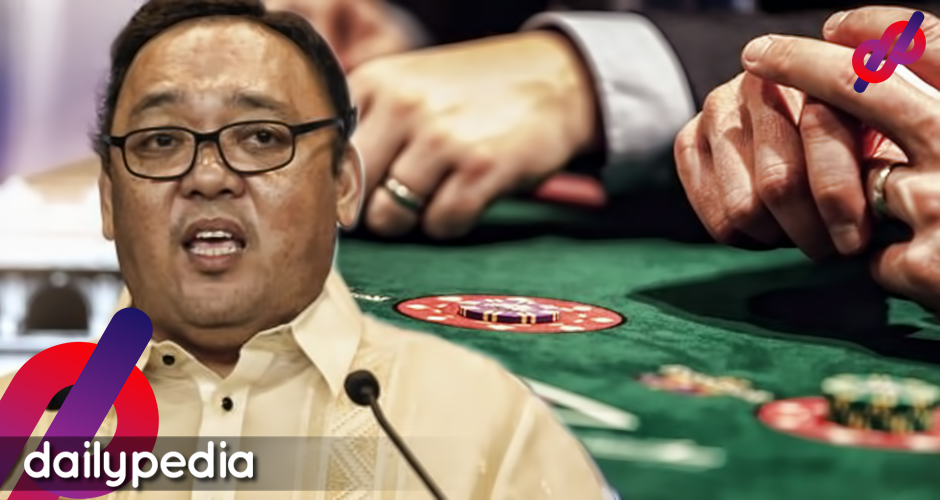 Since online gaming services cater to foreign markets, then they must be considered BPO companies, said Roque.

When it comes to areas enforcing general community quarantine rules, POGOs are still not allowed to operate. Roque added that the government task force would clarify whether POGOs are under the category of gaming or belong to the BPO sector.

Earlier, the government stated that POGOs are some of the few companies that can continue operations to a certain extent in both enhanced and general community quarantine areas.

While areas implementing ECQ require BPOs to provide accommodation and shuttle services for their employees, those under GCQ can only have 50% on-site workers, and work-from-home arrangements should not be left behind.

President Rodrigo Duterte himself said that there is no corruption involving POGOs as they provide employment opportunities and add to the government’s revenue. This came as a response to accusations of money laundering, corruption, and sex trafficking happening within POGOs, which mostly have Chinese employees.

Not many agree with Roque’s statements.

One netizen just doesn’t get how Roque would even say something like this.

POGO – "gambling" offshore from China (which is illegal to their country) and bringing it to the country with chinese employees. https://t.co/OpBLRTSCEY

Roque is so far off with his statements.

POGOs are firms that allow online gambling services to foreign markets. They operate in the Philippines but cater to foreigners. POGOs must be registered under PAGCOR for them to operate, but there are at least 30 firms that do it illegally.

BPOs, on the other hand, do business-related operations for companies outside the Philippines. It is one of the fastest-growing sectors in the country today.

The difference is that BPOs pay their taxes, while POGOs have over P250 million in debt.

On Friday, online gaming service providers for POGOs stated none of their Chinese employees have COVID-19.

The Accredited Service Providers Association of PAGCOR (ASPAP) said that “due to strict precautionary measures adopted by ASPAP members during the pandemic’s early stages, none of its local and Chinese workers have tested positive for COVID-19.”

Hontiveros pointed out that at least 120,000 POGO employees will work, and most would operate in Metro Manila where the highest rate of transmission is.

ASPAP guaranteed they will follow guidelines like deep cleaning and disinfection of facilities, testing of Filipino and foreign workers for COVID-19 prior to deployment, payment of workers’ salaries and taxes to BIR, remittance of the P350-million minimum guaranteed fee to PAGCOR, proper social distancing, and other measures.

ASPAP will commence disinfecting workplaces, and is their top priority,

The group said its members are typical BPOs that provide POGO with “BPO services like call center operations, telemarketing, systems, and hardware support, as well as ‘live dealer’ video streaming and other online games.”