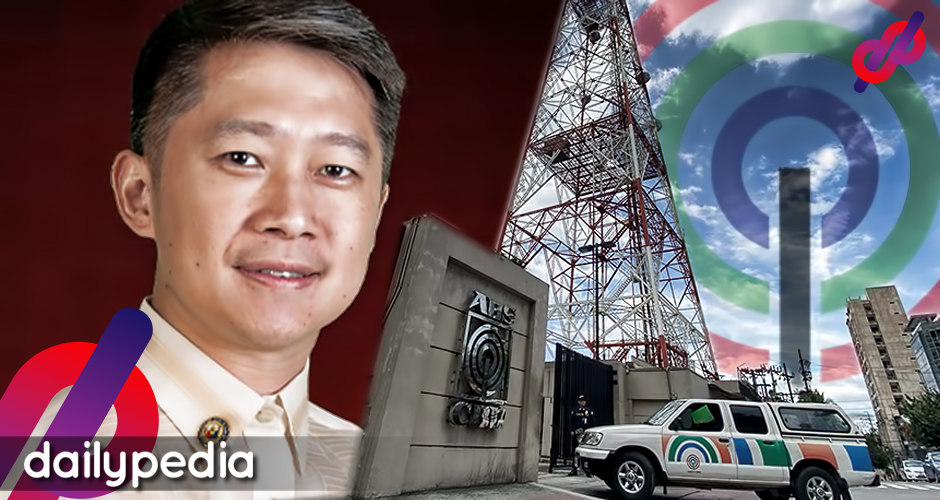 The violations mentioned were: the operation of a pay-per-view channel through Kapamilya Box Office channel on ABS-CBN TV Plus and the issuance of Philippine Depository Receipts (PDRs) to non-Filipino citizens.

Both allegations had already been previously settled by the Department of Justice and the Securities and Exchange Commission.

In an ANC interview, Yap shared a personal reason for launching the probe. It was apparently in reaction to the network’s allegedly biased reporting of Deputy Speaker Paolo Duterte’s alleged involvement in illegal drug activity.

Yap was referring to the 2017 drug scheme where P6.4 billion worth of shabu was smuggled from China and the suspect named Mark Taguba involved Paolo Duterte. According to Yap, ABS-CBN falsely accused Duterte when it didn’t further clarify his non-involvement, which for him implicated false news to the public.

Yap further emphasized that the delivery of information by media should be constructed properly as to not give misconceptions to the public and not cause any harm to those concerned.

As a response, ANC anchor Karen Davila said, “No anchor or journalist would ever name any authority as a drug lord and calling it a fact because that would be extremely libelous. It will be of course ABS-CBN who will be checking into these allegations by looking through the files, looking at all the stories done.”

In addition, many view the request for further investigation on ABS-CBN’s franchise as irrelevant, for the issues raised were already addressed and clarified.

Idiots! They should do their research first before filing these nuisance bills! These so-called violations have already been addressed by ABS-CBN

At least,ABS CBN, can answer fair and square in the proper venue,Congress, and accusations can be cleared with facts,so if indeed there are no violations,then approve the renewal ASAP,so Senate can do the same,But if there are,big problem then. . .

Delaying the renewal of the franchise? if there's a will there's a way..I think abs-cbn will have a roller-coaster ride in the process of renewing their franchise, the management can endure it but its staff? Adjust adjust muna, goodluck po!

They had all the time to do this last year, why only now? It’s a distraction so people will not be critical of the national govt’s failure to mass test & provide resources to those who need it.