Despite the clarification regarding ABS-CBN’s alleged non-compliance with its franchise terms and conditions during the Senate hearing in February, House Deputy Speaker Rodante Marcoleta once again brought the accusations to light when he claimed that the network did not comply with its franchise terms as well as existing laws in the Constitution. 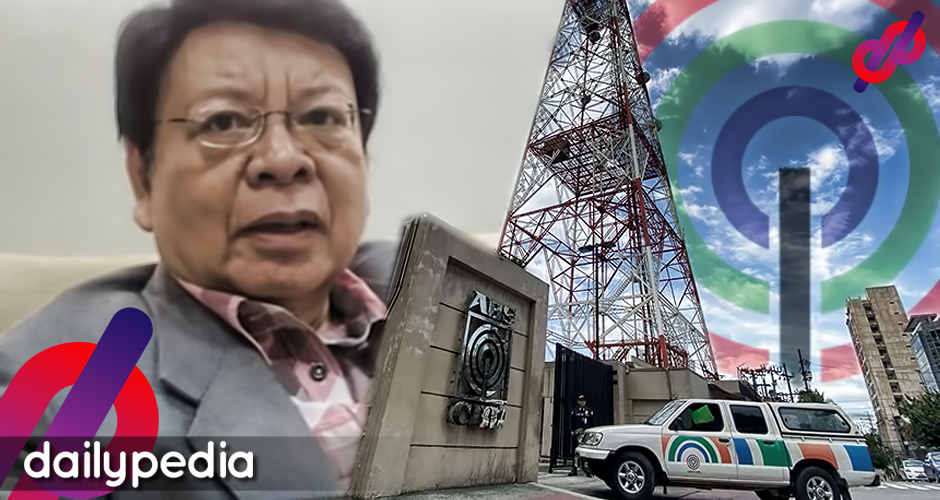 “The ABS-CBN has been using the airwaves for more than 50 years, 53 years today to be exact. Our Constitution says that Congress can grant a franchise of up to 50 years only. The committee on the legislative franchise should not allow itself to be used by ABS-CBN to again circumvent the Constitution and violate the categorical 50-year limitation imposed on franchises.”

He also cited that the network violated the law that requires 100 percent Filipino ownership and management of mass media companies as ABS-CBN’s former president, Eugenio Lopez III, was an American citizen when he ran the company.

Adding to that, Marcoleta said that the network committed unfair labor practices which denies its employees the benefits required by the law.

Netizens and Kapamilya personalities slammed Marcoleta’s accusations. Broadcaster Karen Davila questioned the congressman’s statement saying that GMA-7 has been operating for 59 years yet its franchise was renewed.

Goodness! If its true that public airwaves can only be used by a private company for only 50 years, then why the heck is GMA still operating?! More than 60 years na rin sila, di ba? My gosh what kind of logic does Marcoleta have?! #IbalikAngABSCBN

GMA7 is 70 years old but their franchise was RENEWED.

GMA7 also issues PDRs and yet their franchise was RENEWED.

GMA7 lost their labor case filed by former employees and somehow their franchise was RENEWED.#IbalikAngABSCBN pic.twitter.com/GAQIBbjeWV

A Twitter user also mentioned the duration of which other channels have aired.

“Baka di mo ‘to nabasa about the issue of having multiple channels using one franchise.”

Uy MARCOLETA, baka di mo ‘to nabasa about the issue of having multiple channels using one franchise. Post ko ulit for your sake.#LabanKapamilya#IbalikAngABSCBN pic.twitter.com/USXLhtyAvv

Mr. Marcoleta, try working in ABS so you would know our benefits. Don't confuse people.

FALSE. The Department of Labor and Employment have long cleared ABS-CBN on these allegations during the Senate hearing about their franchise.

It is also Rep. Marcoleta who proposed the 1,000 PHP budget for Commission on Human Rights before. https://t.co/kgRSlfhE1X

Other netizens called him out for using Kim Chiu and celebrities’ videos during the hearing.

Marcoleta using Kim Chiu's viral video and other Celebrities from the said network is a form of Unprofessionalism.#IbalikAngABSCBN pic.twitter.com/5F2kZgCXp7

Dear Mr. Congressman Marcoleta. Using Kim Chiu's controversial statement to deliver your point is distasteful humor and a form of shaming that is uncalled for. #IbalikAngABSCBN

Instead of repeating answered issues, playing irrelevant videos and spreading misinformation, Cong. Marcoleta should have at least presented new inputs and pieces of evidence on why the ABS-CBN franchise must not be renewed. But he did not. #IbalikAngABSCBN

There's no gentler way to put it and you don't deserve it if there was.

A netizen pointed out that Marcoleta has been repeating allegations against the network that have already been answered.

Others have also informed him that most of his concerns are already resolved in the previous hearing.

ABS-CBN has been off the air since they received a cease and desist order from the National Telecommunications Commission on May 5. 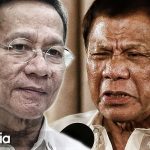 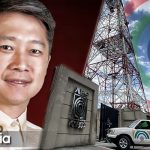