An irate netizen took to social media to share the negative experiences of some food delivery workers from their customers.

In his Facebook post, a certain Bernard Enriquez said three Foodpanda riders arrived at their nine-door apartment compound on Wednesday and looked for their customer named Jane Castro who doesn’t live there. 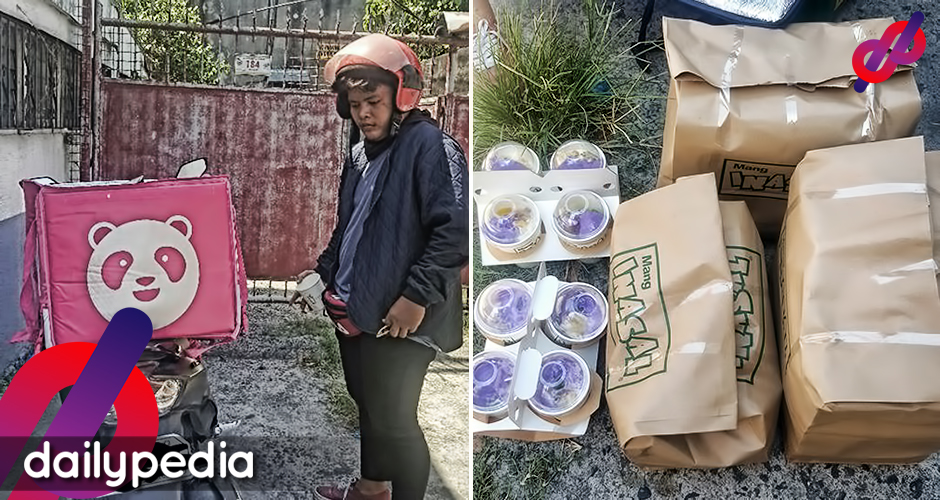 According to Enriquez, Castro’s first two orders consisted of milk tea and Jollibee meals with a total amount of P1,500.

He said the last order was composed of more than “25 Mang Inasal PM1 boxes plus Halo-Halo and lots of extra rice.”

He noted that the rider even returned to the store to get the second batch of orders amounting to P5,800.

Enriquez said at first, Castro was responding to the delivery rider when contacted.

“(But) after a few text messages, she was unresponsive and cannot be contacted anymore (due to cancellation or what?),” he wrote.

Enriquez uploaded several photos on his Facebook, which showed a Foodpanda rider and Castro’s order from Mang Inasal.

“My only goal was to inform my friends, to make authorities aware and most importantly how he can recover the money from his pocket,” he said.

Many netizens, including comedian Betong Sumaya, have reacted to Enriquez’s post that went viral.

They have expressed their outrage against Castro. 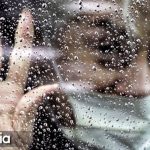 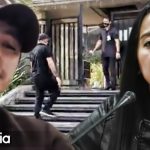