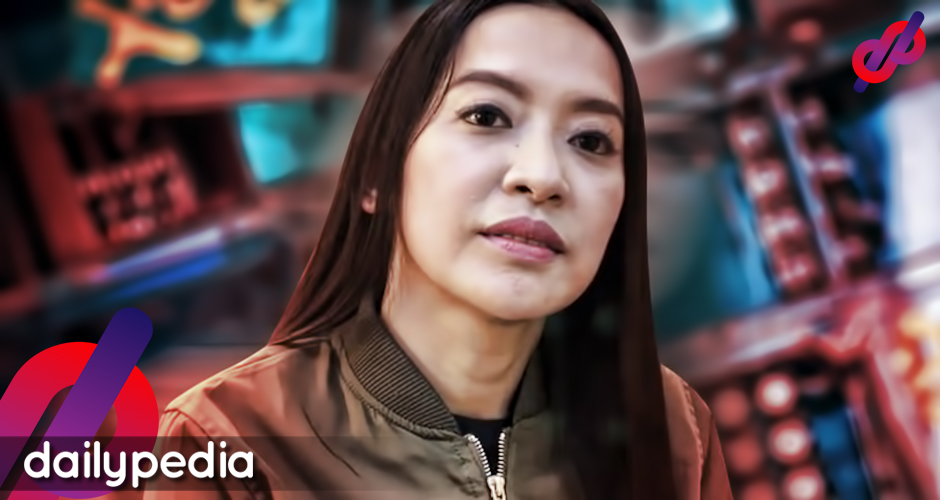 Uson posted photos on Facebook of PPEs allegedly bought by the government but it was later revealed that the PPEs were donated by the SM Foundation.

“There was an order of the Secretary of Justice before for the NBI to investigate fake news, we included her in the investigation re posting of PPEs,” said Lavin.

People are skeptical of Uson being punished for this since she was never reprimanded for a previous violation where she gathered OFWs in Batangas City, and the fact that she is a Duterte ally.

Clearly a distraction for the illegal conduct of the "extraordinary" birthday celebration organized by the NCRPO. Do not be easily distracted, the NBI should arrest Mocha Uson, Koko Pimentel, and Sinas. https://t.co/0pSOQFgKuX

It is also surprising why Uson is getting reprimanded only now for spreading fake news when she has been doing it for years already.

The subject of the complaint is her Facebook post claiming the DOH distributed personal protective equipment (PPE) but she used a photo of PPEs distributed by SM Foundation.#ArrestMochaNOW pic.twitter.com/SzsFsyig5T

In other news, the NBI summons OWWA Deputa Executive Director Mocha Uson following a formal complaint of fake news involving a PPE donation. About fucking time (even though this is at least 4 years too late)! pic.twitter.com/Ca8YqXf1Os

What a great day to be a #KaDDS

Some are saying this is a diversion tactic to make people forget about Major General Debol Sinas’s birthday celebration which violated enhanced community quarantine protocols.

Some people are just happy to hear about it, on top of the news ABS-CBN will be coming back to television soon.

With the progress of HB 6732 granting provisional authority for ABS-CBN..

This day is not bad at all.

Mocha Uson summoned by the NBI for spreading fake news.

One netizen called out PhilStar for cushioning the impact of Uson’s violation.

Philstar, where is the word "ALLEGEDLY" that you seem to have omitted just because it is Mocha Uson? Your headline is clear: NBI is conducting a probe. There is still no conclusion made. Your readers can discern that you clearly slanted the news. https://t.co/gIdo1d6h20

People are pointing out that Uson, who is the Queen of Fake News posted the PPE photos last month which raises the question is she only being held accountable now?

This could be a diversionary tactic by the administration to take away attention from Sinas’s major violation.

Uson was also never punished for spreading fake news before. This also comes as a surprise since it happened after ABS-CBN was granted a provisional franchise to operate. 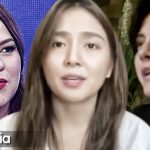 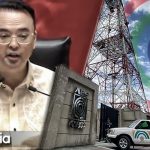