The COVID-19 pandemic has made it hard for the working man to make money. 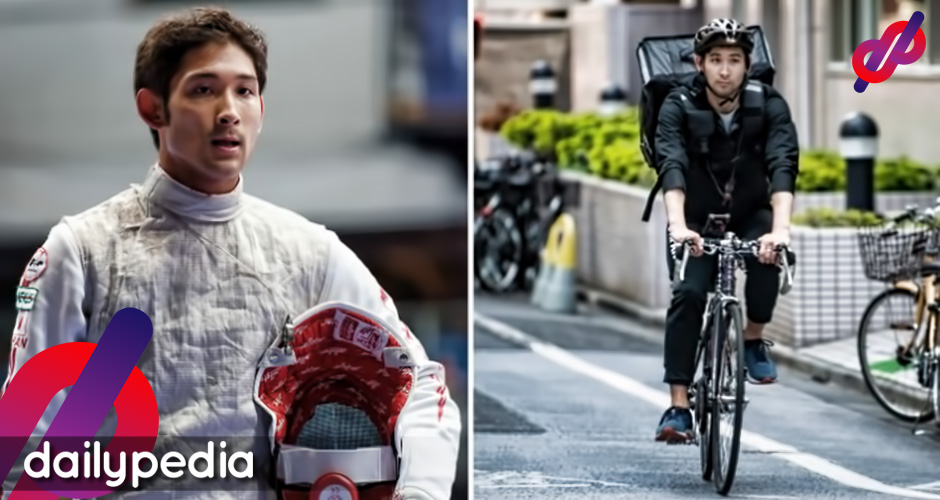 Establishments and other huge businesses have temporarily closed leaving their employees jobless.

In order to continue living, some people have resorted to working as delivery drivers due to the increase in demand for essentials and supplies.

Japanese fencer Ryo Miyake decided he would sign up to become an Uber Eats rider to make some cash since the Tokyo 2020 Olympic Games has been postponed due to the pandemic, turning down money from his sponsors.

“I thought it was a little impudent to receive support in such a situation, so I told them to hold for the time being,” he told Reuters.

His goal here is to save money for future competitions that require traveling overseas. In addition, he does deliveries to keep his body fit which is obviously important for athletes.

Training is also difficult since fencing requires two people. Delivering remains the best option for Ryo to maintain fitness by riding his bicycle around town while still making money.

“I want to restart with a situation where everyone can train freely and without any concern,” Ryo added in his interview.

His main goal is to get to the Olympics and make his country proud. 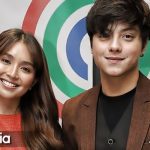 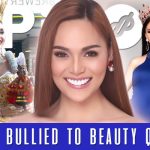