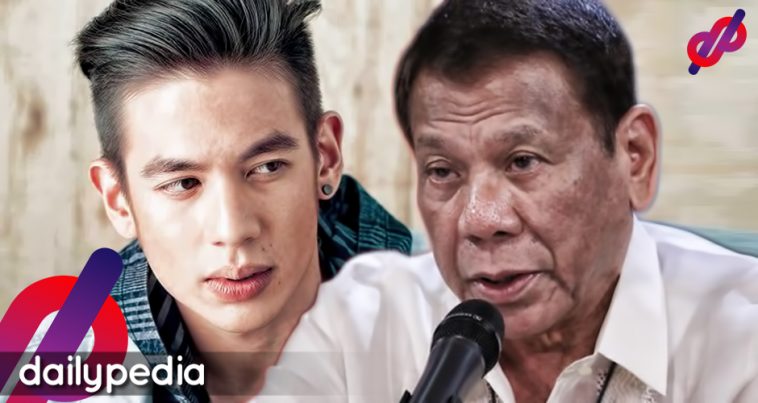 Jake Ejercito went on Twitter and voiced out his disappointment after President Rodrigo Duterte’s anticipated address to the nation had zero answers to the questions regarding which areas will continue to be on heightened lockdown restrictions and where quarantine rules will be relaxed. 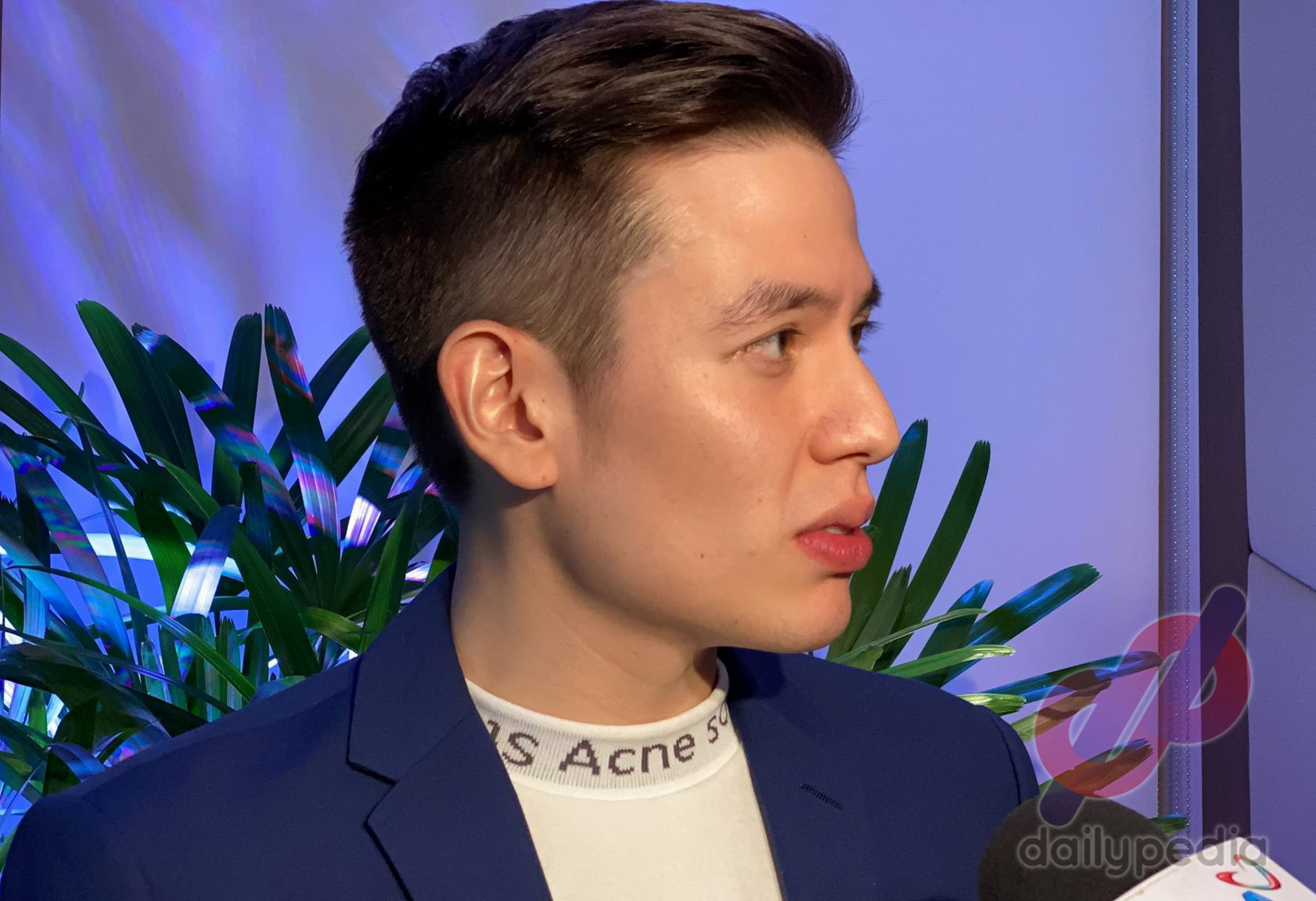 Jake called the announcements as ‘ineffective’, and will not be expecting anything next time around.

“Never again setting an alarm for such drawn-out and ineffective “announcements”,” he tweeted.

Never again setting an alarm for such drawn-out and ineffective “announcements” https://t.co/9bl5q7GMxo

The only thing Duterte said was high-risk areas will still have strict lockdown rules while others will be under a GCQ.

The president added that people should always wear masks.

“Ito ang new life until such time na mayroon nang vaccine… Sundin lang ninyo iyan. Importante, whether you are allowed to go out or not,” he said.

Harry Roque then said a few hours later that Metro Manila, Laguna, Cebu City will be under ‘modified’ enhanced community quarantine until May 31.

Jake’s previous stance on the ABS-CBN shut down was crystal clear.

He believes in the freedom of the press, which has just been violated upon the NTC’s cease and desist order against ABS-CBN.

He tweeted a photo back in 2018 saying “Mocha Uson is Garbage.”

Then retweeted it again back in March.

His tweets were a response to Uson’s attacks on Pasig City Mayor Vico Sotto for allegedly violating lockdown rules with his innovations to help his constituents.

Chiming in to commend Mayor @VicoSotto. He’s exemplified genuine public service and the kind of change we still desperately need. It’s up to us to hold our other leaders to the same standards.

The treatment towards the rich and the poor became evident in certain areas amid the COVID-19 crisis.

Inequality was a factor, as a homeless woman was arrested for sleeping outside during curfew hours in Malate, Manila but Sen. Koko Pimentel was not reprimanded when he brought his pregnant wife to the hospital breaking his 14-day quarantine while he was suspected to have COVID-19.

Jake also showed that he cared for the frontliners by going on Twitter to ask for face masks distributors.

Looking for N95 masks for distribution to frontliners. Pls DM for leads. Thanks! 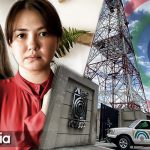 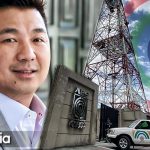