He went live on Facebook to give an update on his condition. 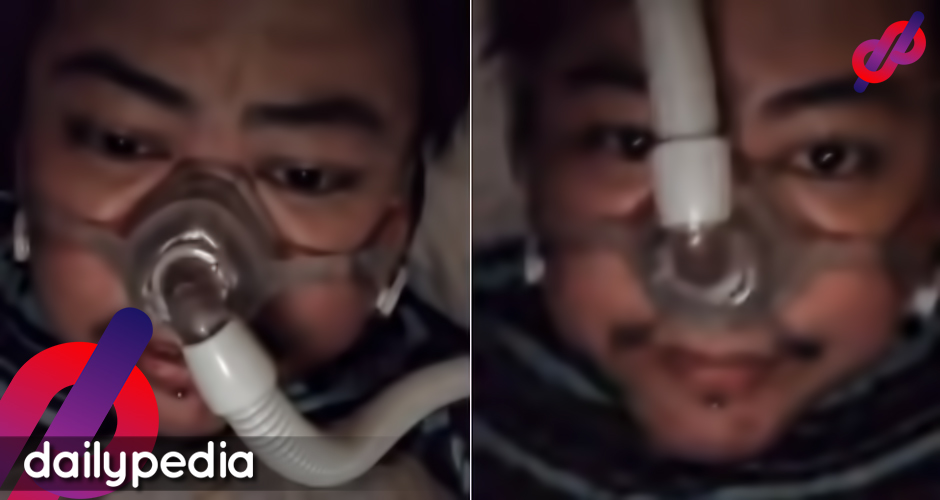 OSA is when a person stops breathing for a moment during sleep and is usually accompanied with consistent snoring, even in a healthy person.

Most would brush OSA off as something minor, but many have died from it, including late Star Wars actress Carrie Fisher.

He was diagnosed with a ‘very severe’ case of OSA at Medical City that led him to buy a Continuous positive airway pressure (CPAP), a device used to prevent the airway from collapsing, making breathing much easier.

JP has been advised to have a tonsillectomy for complete freedom from OSA. The use of CPAP is more common than most people think, which also helps reduce snoring.

JP was suffering from interrupted sleep caused by OSA. Waking up sweaty and drowsy was common for him before using CPAP because his body would struggle prior to waking up in the middle of the night.

In addition, even when he was tired, ‘paputol putol yung tulog ko” before using the machine.

JP said he quit smoking last September when asked about it by a follower. 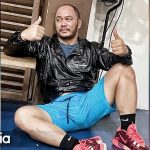 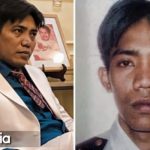