A transgender woman is sharing her story to give people a peek into her transition and help others understand their struggles.

In an interview with DailyPedia, the trans woman, who likes to be called Jade Rhian So, said she learned what it means to be transgender when she was 14 years old. 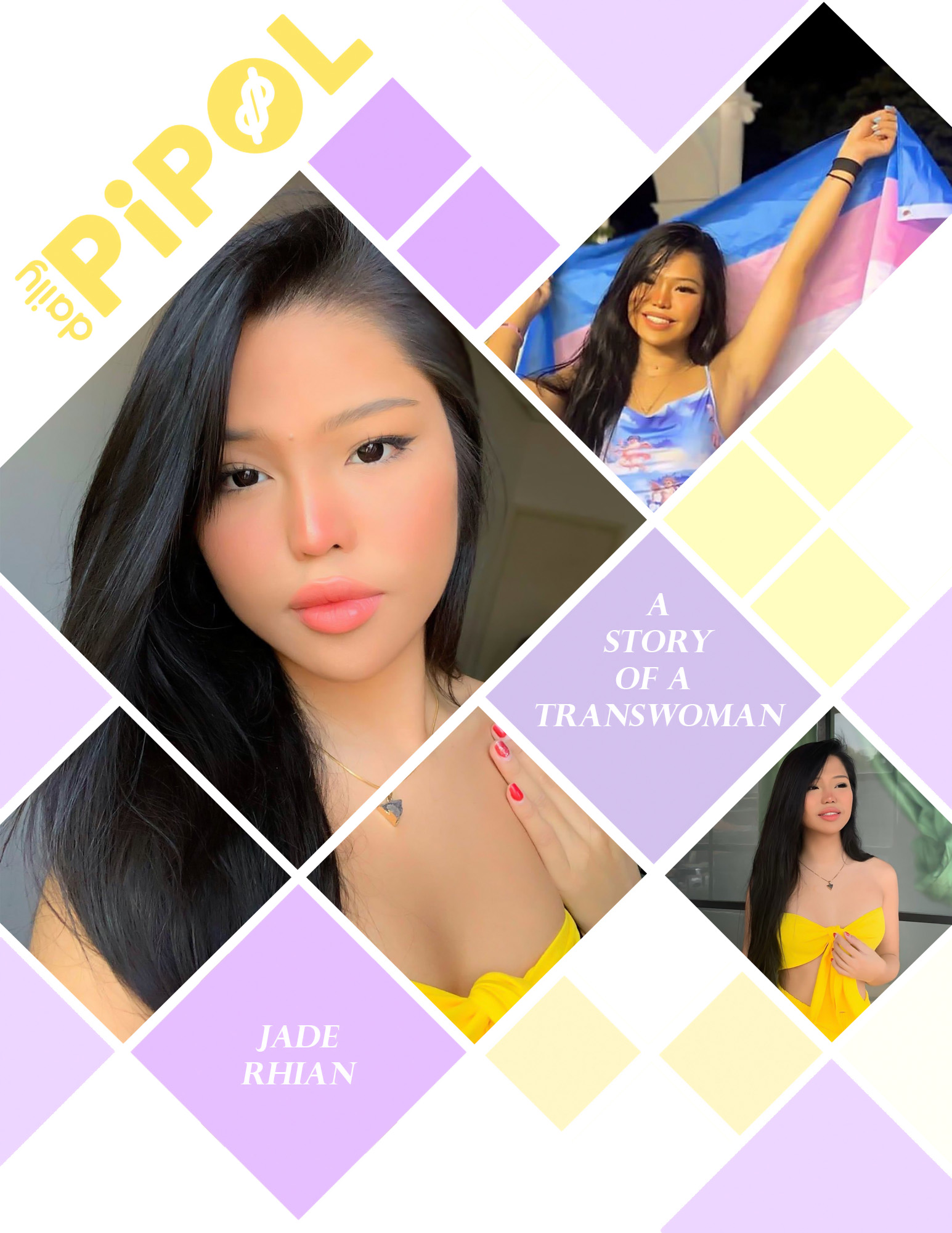 The 20-year-old fashion design student said she decided to transition to a woman two years later.

“I started getting knowledge about trans when I was 14 years old,” Jade said.

“I realized that I’m trans when I was 15 years old and I started my transition at 16 years old,” she added.

At 16, Jade has started wearing dresses and grew her hair longer.

Jade said she was lucky that her family accepted her for what she is.

“They saw my social media post about coming out as a trans woman. They sensed me like I’m sad because they’re buying me boy clothes. So my mom agreed to buy me girl’s dresses since that’s what I like,” she shared. 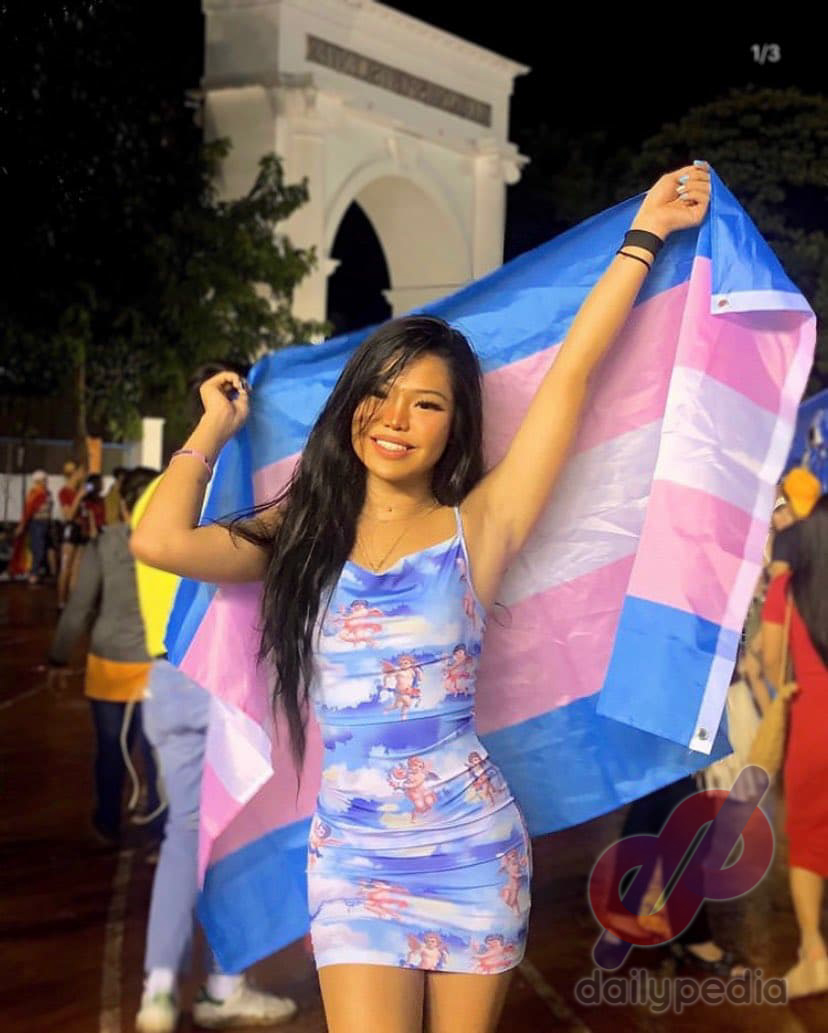 “I’m very thankful for my family because they support me and accept me for who I am,” she added.

Growing up as a trans, Jade said high school was extremely difficult for her.

“I’ve been harassed in high school because I’m a trans,” she noted.

“I think many (trans) are still facing discrimination until now,” she added.

Jade said she was also not allowed by her school to walk up the stage during their junior high moving up ceremony because her hair was “touching her eyes.”

“So going to college, I already made a research on some schools that will accept trans people like me,” she noted.

But Jade revealed that the scariest moment in her life was when she met a guy on a dating app that harassed her. 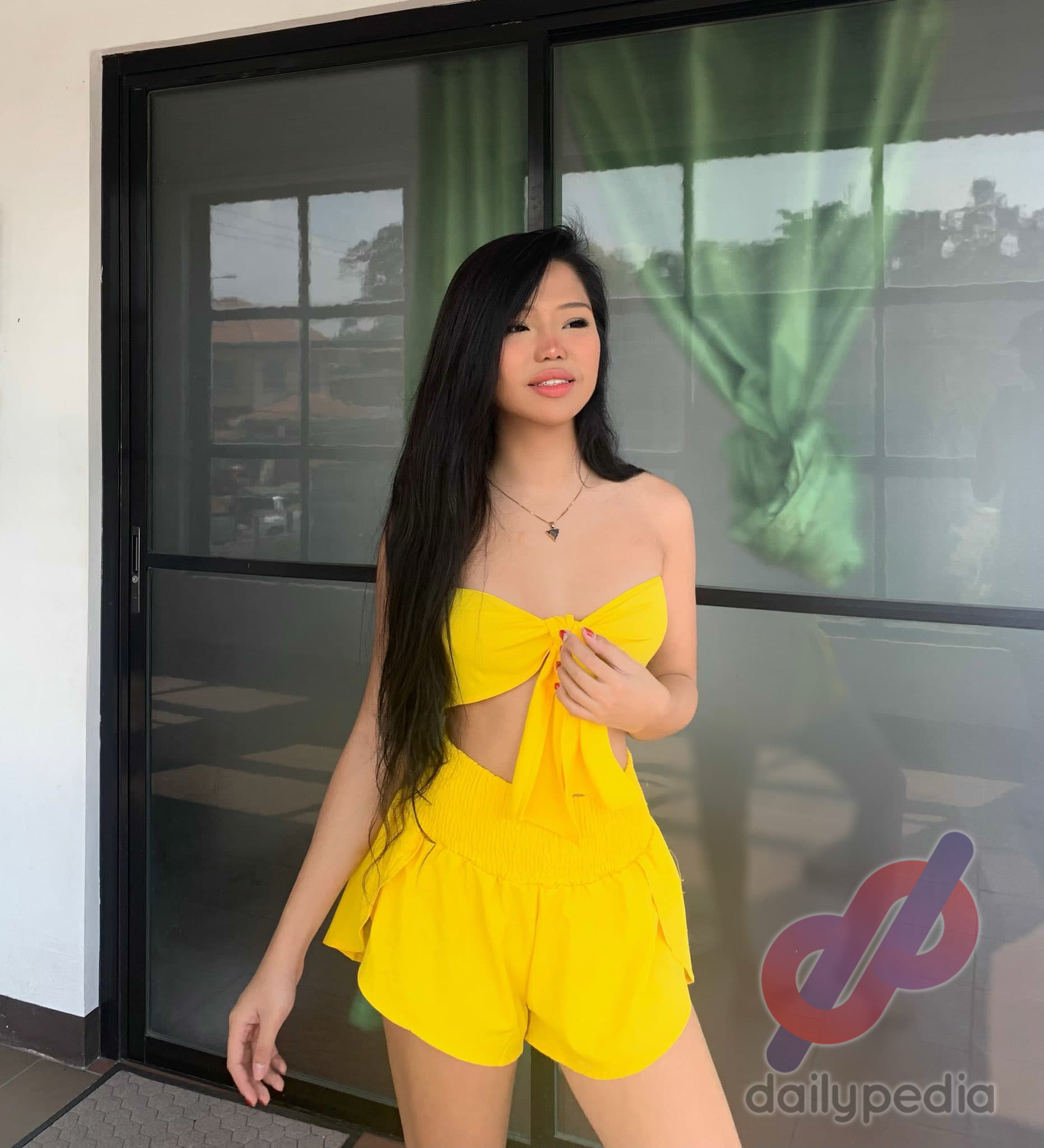 “I met a guy from a dating app that asked me to hang out with him. When we got together, he asked me aggressively and repeatedly, ‘lalake ka ba or babae?’ His tone of voice was not right,” she said.

“There was also a moment that he even stopped me from going out of the room. That’s the scariest moment in my life as a trans,” she added.

Just like everyone else, Jade said her life as a trans woman has many “ups and downs.”

“My life as a trans woman is quite difficult. But at the same time, I’m very happy to live my life to the fullest,” she said.

“It made me invulnerable,” she added.

Her advice to young trans people like her, Jade said they should educate themselves and “come out as early as possible.”

“Get into your shoes! Ika nga ni Lady Gaga, ‘Til it happens to you’,” she noted.

Proud to be trans, Jade said she will continue to educate people and be involved in LGBT (lesbian, gay, bisexual, and transgender) issues in the future. 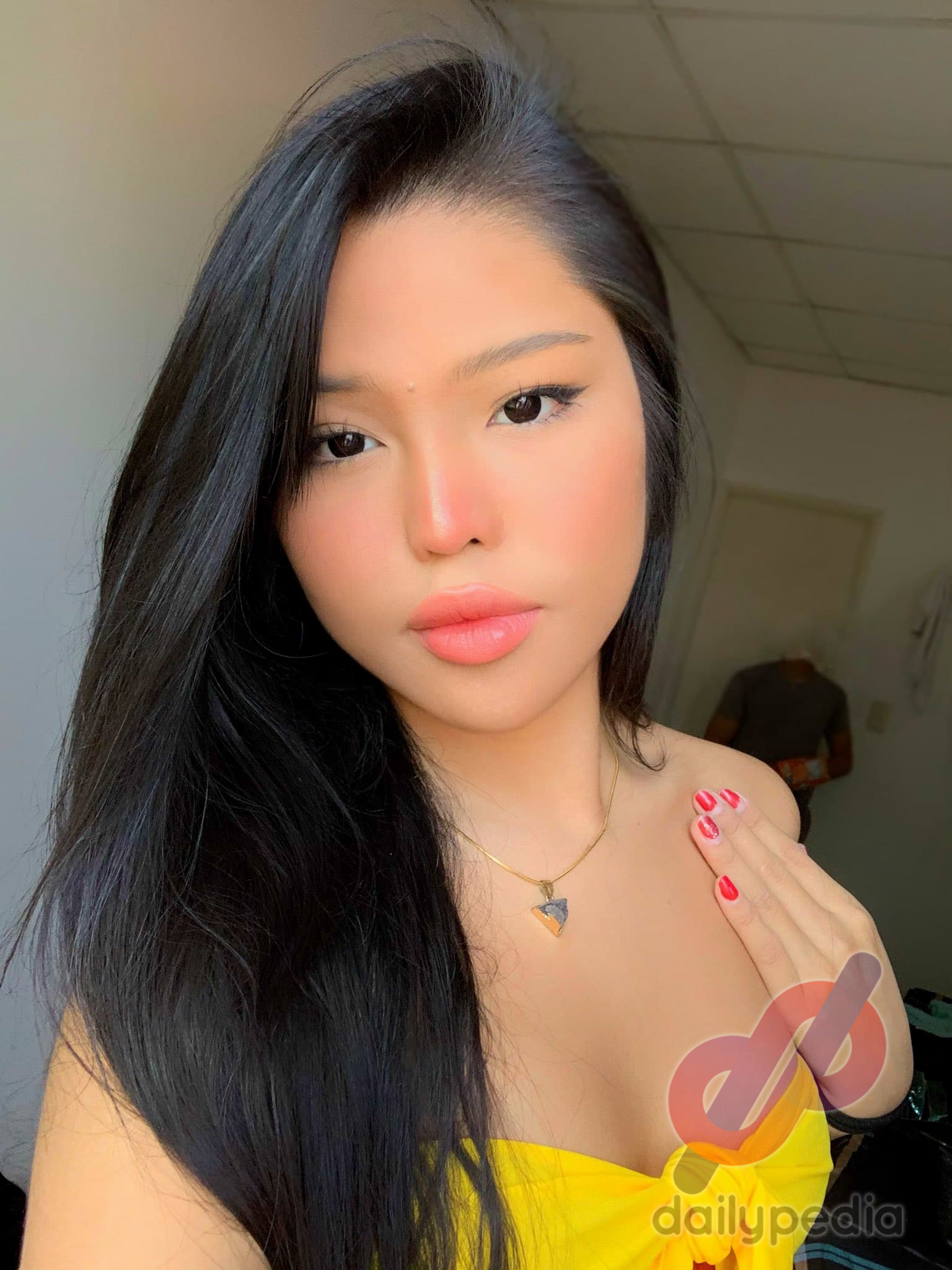 “I love educating people about trans or LGBT community because there are still uneducated people who are disrespectful to LGBT people,” she said.

“And this must end,” she concluded. 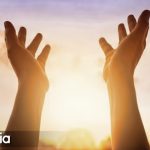 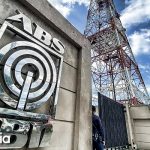