Scientists from the Queen Elizabeth Hospital Foundation Trust and the University of East Anglia did a yet-to-be-peer-reviewed study suggesting low levels of the hormone vitamin D has something to do with COVID-19 mortality rates in European countries.

The study examined the average levels of vitamin D among the citizens of 20 European countries and did a comparison with the relative numbers of COVID-19 deaths in each country. 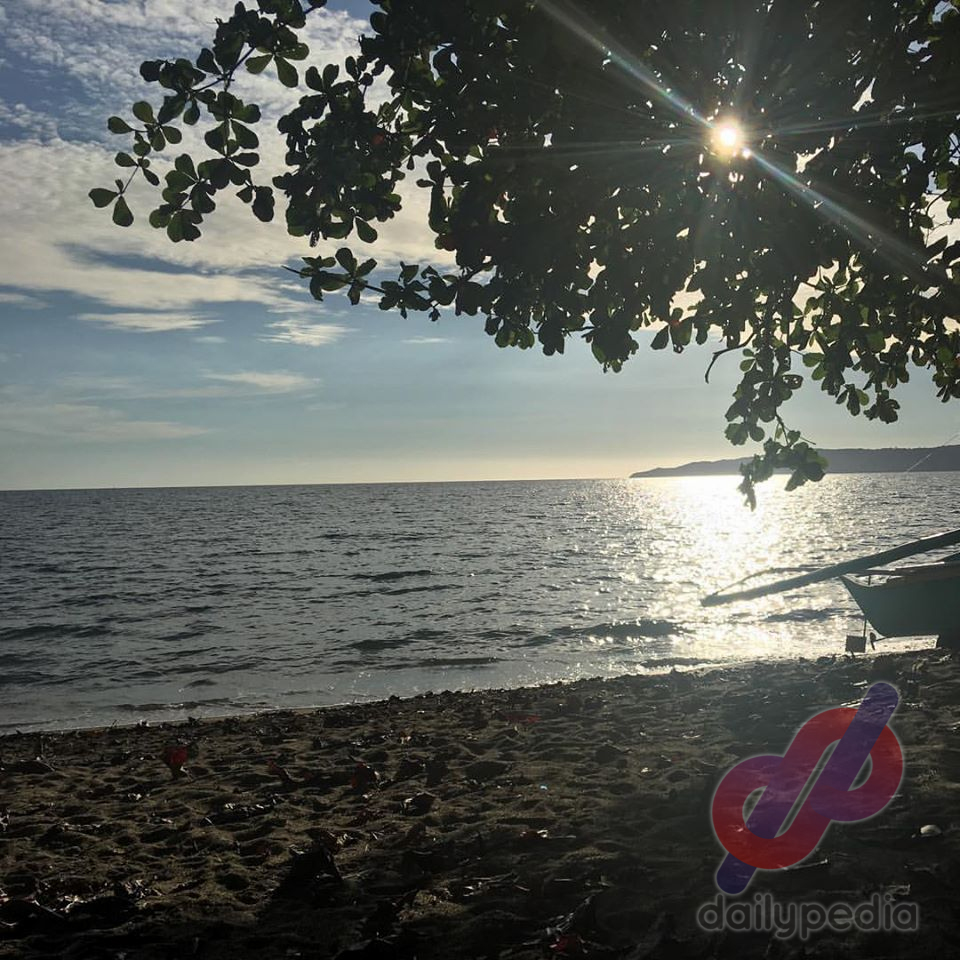 “The most vulnerable group of the population for COVID-19 is also the one that has the most deficit in vitamin D,” the researchers concluded in their preliminary report.

Nothing is certain though, as it can be argued that individuals with higher levels of the vitamin could be doing something else to fight off the virus, not just relying on sunlight.

But this study can’t just be written off. According to previous studies, having the right amount of vitamin D was found to reduce the risk of respiratory infections such as influenza and tuberculosis, as well as childhood asthma.

People can get vitamin D from foods such as mushrooms or fish and is produced in the skin when a form of cholesterol reacts to UV light.

Vitamin D helps maintain calcium in human bones, and having less of it contributes to the risk of skeletal deformities such as rickets, as well as osteoporosis.

Researchers are also taking a look at vitamin D’s relationship with the immune system, specifically its association with autoimmune conditions, but are still unsure whether it can fight infections like the coronavirus.

“Vitamin D supplementation is a hot topic, provoking passionate arguments for and against widespread supplementation,” they write in an editorial on the diverse array of studies on the subject in the past decade.

The study shouldn’t be interpreted as conclusive since there are still no guarantees, even with all the analytics provided.

“We think that they should be viewed as hypothesis-generating only, requiring confirmation in well-designed, adequately powered randomized controlled trials.”

Studying the subject wouldn’t hurt, and every information that could possibly be a step forward in finding a treatment for the coronavirus is worth all the hard work. 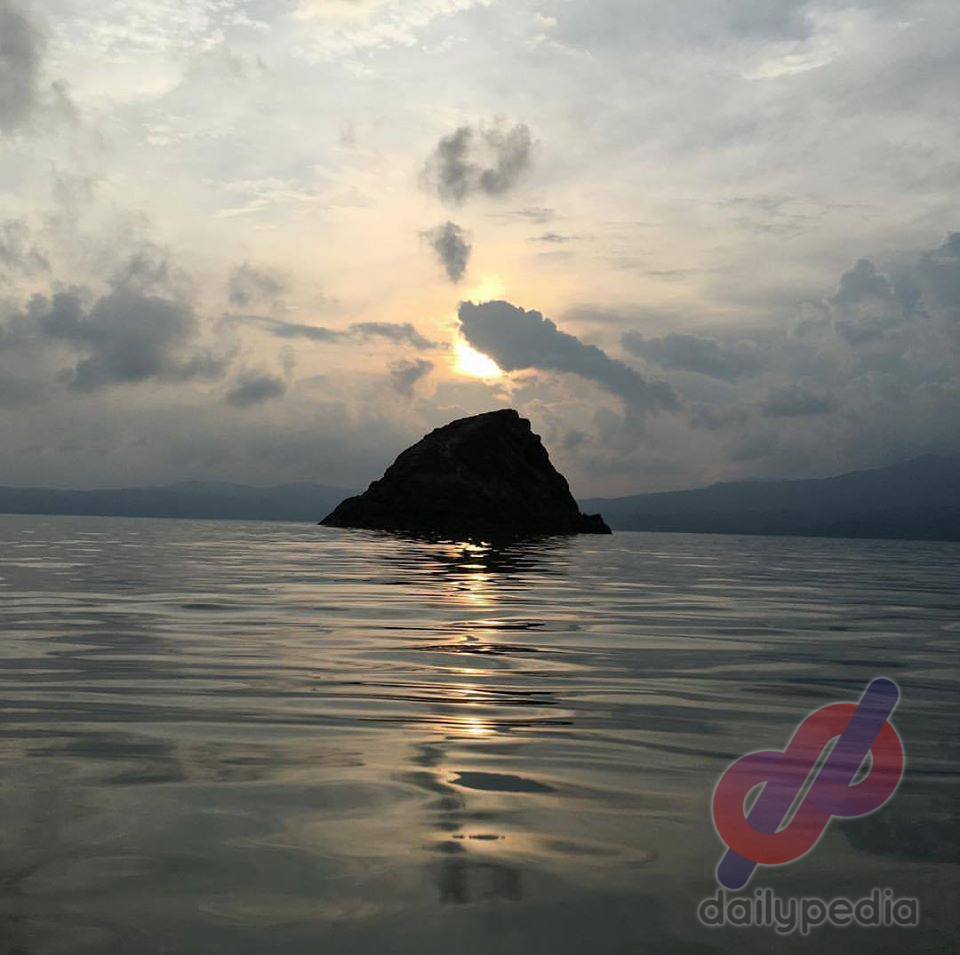 The sun is the best source of vitamin D. Not only is it free, but its also easy to get.

People worldwide are advised to stay at home as much as possible due to the outbreak, but they should at least make an effort to get some sunlight.

Research at the Department of Homeland Security (DHS) found that direct sunlight can kill half of the viruses living on nonporous surfaces in just two minutes.

During a White House briefing, William Bryan, who leads science and technology at the department confirmed it.

“Our most striking observation to date is the powerful effect that solar light appears to have on killing the virus, both surfaces and in the air,”

US President Donald Trump speculated how sunlight could possibly be a treatment for coronavirus.

“So, supposing we hit the body with a tremendous, whether it’s ultraviolet or just very powerful light, and I think you said, that hasn’t been checked but you’re gonna test it,” he said, turning to Bryan. “And then I said, supposing it brought the light inside the body, which you can either do either through the skin or some other way, and I think you said you’re gonna test that too, sounds interesting.”

However, experts have to not rely on this as a protective measure since UV radiation is very dangerous to humans. 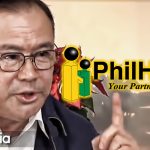 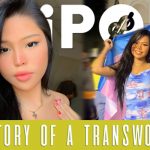