Several senators took a swipe at Manila Mayor Isko Moreno after the latter called them out by challenging them to set aside their political differences and focus on measures to fight the coronavirus disease 2019 (COVID-19). 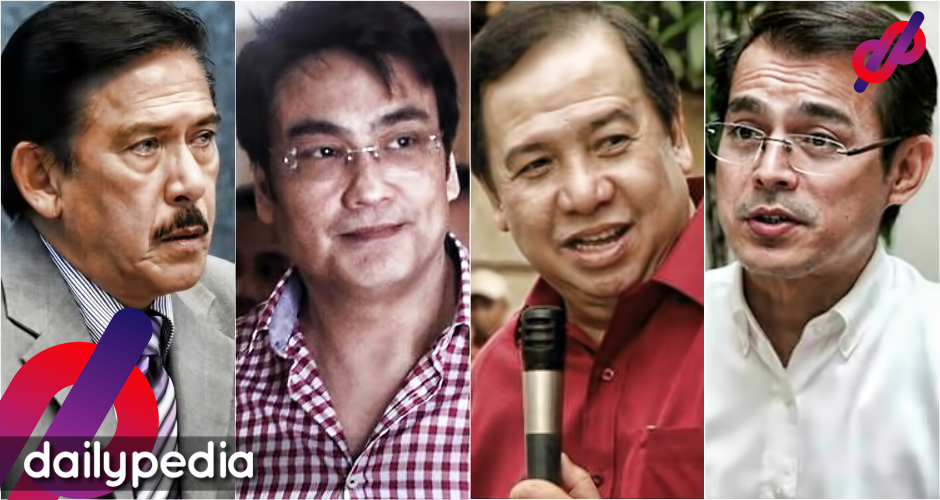 Senate President Vicente Sotto III reminded Moreno that the senators are continuously exerting efforts and have passed laws to address the pandemic.

“Our duty as lawmakers is to promptly pass the enabling law so the executive department can use government funds to respond during this health crisis. We did so in 18 hours,” he wrote on Twitter.

Our duty as lawmakers is to promptly pass the enabling law so the exec dept can use govt funds to respond during this health crisis. We did so in 18 hrs. it’s not our mandate to repack rice and sardines with a complete PR team around us. Some of us do, WITHOUT the PR team!

He added that they have been doing more than donating their salaries but never felt the need to publish it.

The Senators have been donating more than just their salaries since day one but never published it!

Senator Panfilo Lacson then cited the Bayanihan to Heal as One act passed by the Congress to help local government units, including those in Manila, provide speedy actions amid the pandemic.

In a Facebook live with his son, Cavite Vice Governor Jolo Revilla, Senator Bong Revilla also admitted he felt hurt when the mayor said that the senators haven’t been helping improve the current situation in the country.

Senator Dick Gordon also advised everyone to “fix the problem and not fix the blame” in one of his tweets.

Let us fix the problem and not fix the blame. This is our time to work together as one nation. Wala dapat maiiwan. https://t.co/UlY3xEnkqi

Moreno called out all 24 senators and claimed that they have been missing in action in the middle of the pandemic.

He added that he can only see the other politicians on television and yet could not be seen helping out others.

“As city mayor, I am telling you not to go here come the next elections. We can’t feel your presence now, we can only see you in newspapers and television reports.”